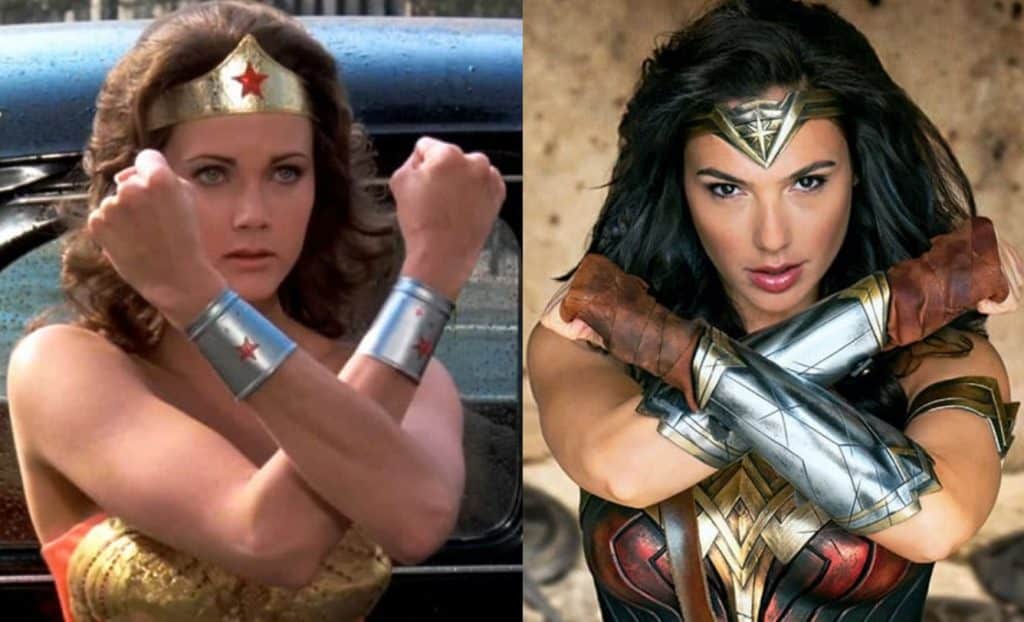 Lynda Carter reigned supreme as the person anyone would think of when Wonder Woman was mentioned. She had about 40 years to rule that throne, until Gal Gadot played Wonder Woman last year and knocked it out of the park.

Gadot is the ultimate Wonder Woman, modern and strong. Or is it still Lynda Carter, a classic beauty and still loving that role? We might not have to choose, as it is possible the two could share the screen in the future. Patty Jenkins would love to make that happen, and the idea seems to be gaining speed,

NBC Today interviewed Carter and asked her about the rumor. She confirmed that there are ongoing discussions at the moment to make this a reality. The Wrap has also looked into this and have also received confirmation from their sources that she really is in talks to get this off the ground. No one knows in what capacity she would play in Wonder Woman 2, but she does have this to say:

“That is up to Patty Jenkins. I’ve been talking to her about it. She’s given me some hints about it and I guess it’s up to Warner Bros if they want to spend the money … It really is up to Patty, and if it works in an organic way it’ll be great fun and it’ll be wonderful to do.”

Though Carter and Jenkins are excited to get the chance to work together, it doesn’t sound like either of them have the final say. Based on what she said, the studio might be having a hard time justifying the extra money. Maybe they just don’t really see their vision. Or maybe they just aren’t that into nostalgia.

Let’s hope to see them both on the screen either in Wonder Woman 2 or the next one that follows.

What do you think of this? Would you like to see it happen? Be sure to tell us your thoughts in the comments!

‘Avengers: Infinity War’ Directors On Who Is Stronger Between Thanos And Hulk
Denzel Washington Returns In First Trailer For ‘The Equalizer 2’
Advertisement
Advertisement
To Top