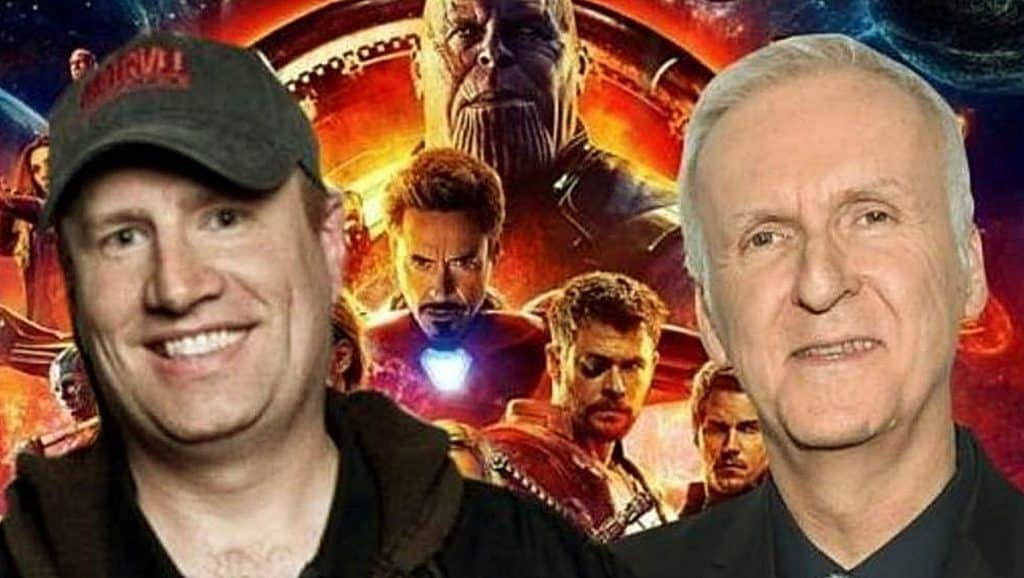 Yesterday, an interview with James Cameron surfaced in which the director revealed that he’s a fan of the MCU, but is hoping for Avengers fatigue sometime soon – because he believes there are more stories to tell outside of comic book films. The exact quote of Cameron, was:

“I’m hoping we’ll start getting Avengers fatigue here pretty soon. Not that I don’t love the movies. It’s just, come on guys, there are other stories to tell besides hyper-gonadal males without families doing death-defying things for two hours and wrecking cities in the process. It’s like, oy!”

Kevin Feige was asked about the comments, and had a pretty humorous response:

Cameron probably isn’t the first filmmaker to be tired of comic book movies, but at the end of the day, they’re putting people in seats. Lots and lots of people. And personally, if you grew up a fan of the stuff back in the day like me, there’s no better time to be alive. We’re literally seeing this stuff come to life, and it’s all connected. Sure, there were some good films in the 90’s and early 2000’s, but nothing like what we’re seeing now.

The Avengers can be seen next in Avengers: Infinity War, which hits theaters on Friday – and if Cameron’s dreams come true, it’ll be the last time we see them for a while.

What do you think of James Cameron’s comments about the Avengers? Do you agree or disagree? Be sure to tell us all of your thoughts down below!