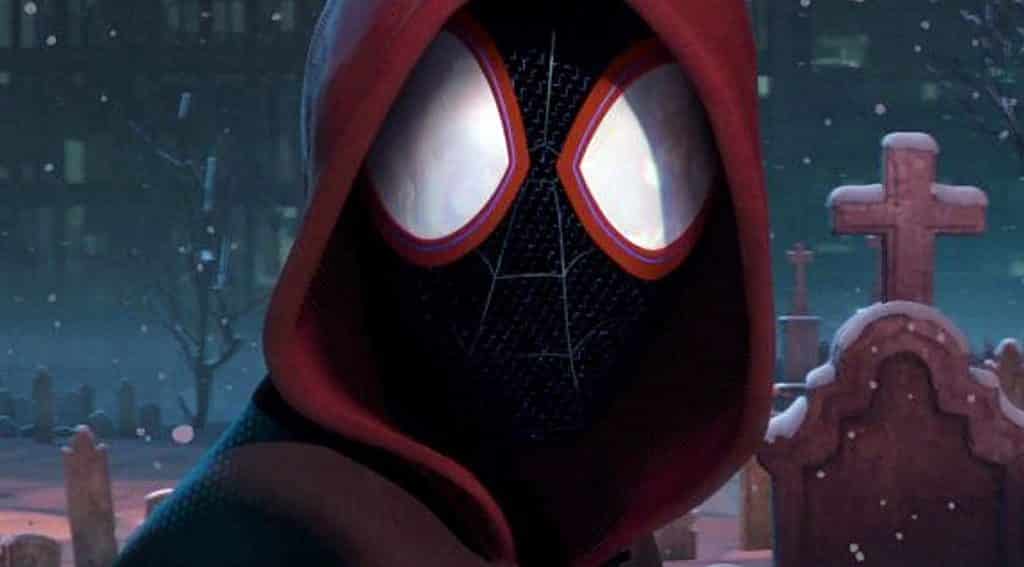 With Spider-Man: Into the Spider-Verse, set to be released around Christmas time, this year, at CinemaCon, there were details let out about which villains we will see in this adaption. Into the Spider-Verse, is the story of Miles Morales (Shameik Moore), and is going to be a computer-animated super hero film, like no other.

According to those who were able to see some footage at CinemaCon, Miles’ Spider-Man faced three enemies and they are pretty well-known ones at this point. They also were able to find out that Jake Johnson will be the voice of Peter Parker’s Spider-Man in this film.

The villains that Spidey will be facing are none other than the Green Goblin, who was seen played by William Defoe, in Sam Raimi’s version back in 2002. Kingpin will also be another villain, and fans of the Daredevil show on Netflix would have seen their version of this villain who was played by Vincent D’Onofrio . Finally, we have The Prowler, who was seen in Spider-Man: Homecoming, played by Donald Glover, and is known for being Miles Morales’ uncle in the comics.

Sony will most likely put their own little spin on each of these villains as there are multiple versions of them on film and in the comics, so we cannot comment on how they will look just yet. However, with different comics contributing to the story being Morales’ Spider-Man, there will most likely be a new and unique spin to tie the stories into one another.

The film is set to be released December 14th, 2018, and was written by Brian Michael Bendis and artist Sara Pichelli. The story was first part of Marvel’s Ultimate comics and Morales took on the responsibility of Spider-Man after Peter Parker passes away. Following the end of print for the Ultimate comics, they moved Morales character into main universe and he is currently a part of the Champions.

Are you interested in seeing these villains in this film? Any issues with another adaption of Spider-Man? Be sure to let us know in the comments below!

Continue Reading
You may also like...
Related Topics:Marvel, miles morales, Sony, Spider-Man, Spider-Man: Into The Spider-Verse