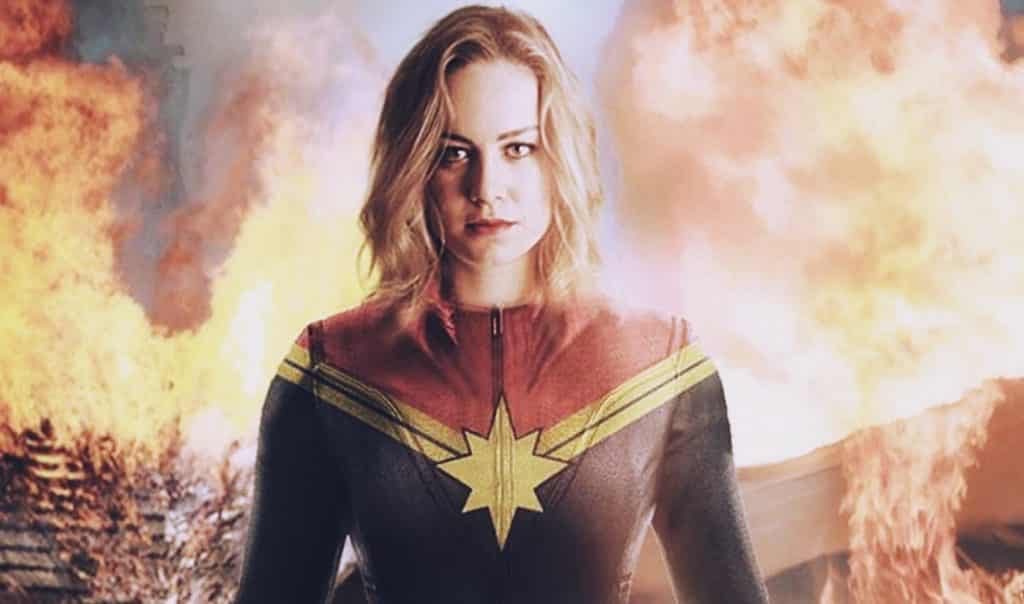 We’re all still recovering from Avengers: Infinity War, but life must go on. Perhaps looking forward will help ease the pain. However, looking forward, in this case, means going backwards. The first MCU film of 2019, Captain Marvel, takes place in the 1990s. It’s a time period so far unexplored in the films, with everything preceding it taking place either in the 1940s or the present day (with the exception of a few random flashback scenes).

But the move back in time presents some interesting opportunities. For example, vanquished villain Ronan the Accuser (Lee Pace) will be seen a few decades before his demise. Perhaps we’ll get to see what turned the Kree warlord into a bloodthirsty fanatic. (Or maybe he was just born that way, and some people are, in fact, 100% a dick.)

We’ll also see the return of beloved Agent Phil Coulson, who posted photos from the set. (Remember, while Coulson is alive and well on Agents of S.H.I.E.L.D., the MCU has yet to acknowledge the fact that he’s still alive after being skewered by Loki in The Avengers.)

Another interesting character will be the team’s stoic leader, Nick Fury. He’ll be much younger in this film than we’ve ever seem him before. So young, in fact, that he has hair – and both of his eyes. Will we see how he lost it? Time will tell.

In the meantime, enjoy these set photos of Samuel L. Jackson’s Fury filming with Brie Larson’s Carol Danvers. She appears to be saving him from a dangerous situation in one shot. She’s wearing the navy-and-aqua Kree battle suit in these pictures. There’s also a video:

It will be interesting to see when – and why – she transitions to the red, blue, and gold that is so associated with Captain Marvel.

What do you think of these set pictures? Tell us in the comments!