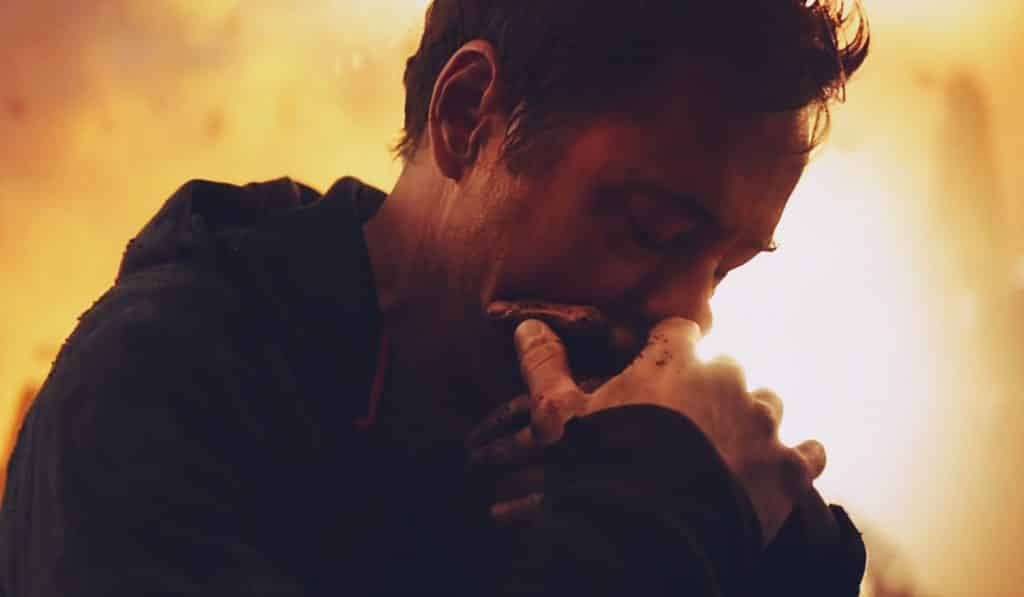 Avengers: Infinity War was too much for one fan who died while watching the record-breaking superhero film on Tuesday. The man, 43-year-old Peddapasupula Baasha from India, wasn’t discovered right away because he was sitting in his seat and wearing his 3D glasses. Because most Marvel fans know to wait until the end of the film for some insight into what we might expect from future films, and that was of particular interest to anyone who sat through the film, it was assumed he was still sitting there to get to the post-credit scene.

Unfortunately, his is not the only person to have suffered this fate while at the movies recently. Last month, in England, a man’s head became wedged under a recliner chair after he accidentally dropped his phone and tried to retrieve it. He, too, had a heart attack and needed the help of bystanders to be freed. Sadly, it was too late.

Being the nineteenth film in the ever-expanding Marvel Cinematic Universe, it is the first one to bring together almost every superhero in it’s heavily plagued universe to attempt to bring down Thanos (Josh Brolin). Though this couldn’t include the X-Men and Fantastic Four, it did include the Avengers with the characters from Dr. Strange and the Guardians of the Galaxy.

With Avengers: Infinity War opening April 27th, it has been only about a week and shattered records for the highest-grossing opening weekend in the United States with $257.6 million and $640.5 million worldwide.