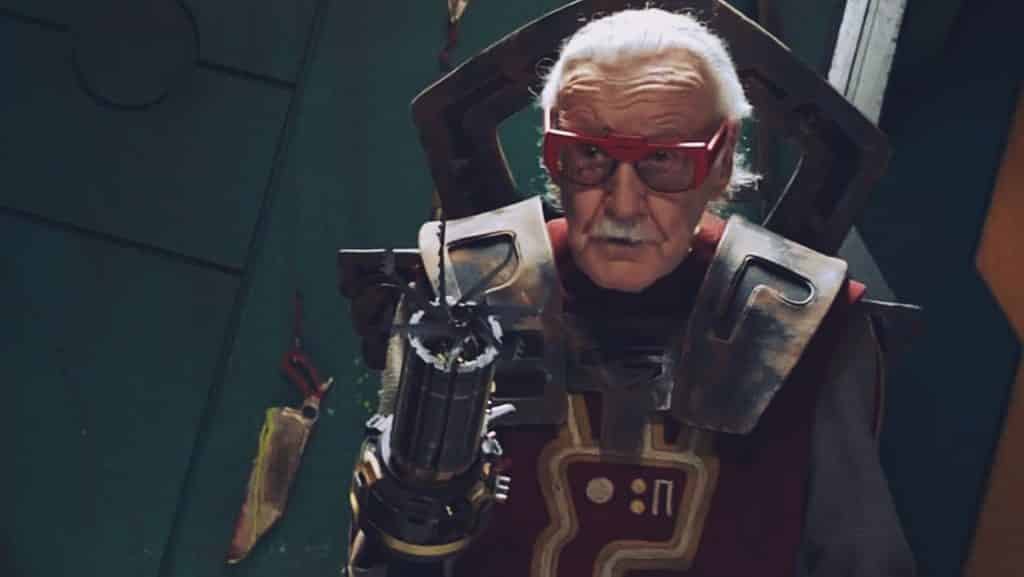 Stan Lee‘s media presence has been nothing short of depressing as of late. Many controversies have been lined up as of late with the godfather of Marvel heroes and it doesn’t seem to be pulling back on the poor guy. The passing of Joan Lee, the elder abuse reports, even downright scamming of his blood to sign Black Panther comic books is just the top of the list and we can’t help but show concern for Stan the Man. We have heard some form of message from him personally, which is sort of relieving to a context. Unfortunately, it doesn’t open with the most positive of news.

Lee took to making his first “official” Twitter post yesterday, announcing his account was not used by him prior. It appears others have been handling the account’s name and from the reaction Lee had, he isn’t too content about it:

Today was the first day I ever did a tweet myself. Before today, my account was done by others. I still do not have control of my Facebook. Someone else is doing it, NOT me.

The usual case with handling the social media of bigger names is it’s done with consent of the official individual. The fact his silence is just now broken about it does make it feel somewhat alarming as to what else could be going on behind the curtains. At 95 with some questionable health reports, we can’t help but feel we’re only scratching the tip of the iceberg with only a scarce amount of verified answers from Lee and it could be taking a toll on him.

That being said, Lee communicating to the outside world finally could mean changes are coming that could lead to something better for him. We could hopefully hear more on the matter of his circumstances and properly support whatever is going on. Here’s hoping the best for Stan.

What do you think of all of this? Be sure to tell us your thoughts in the comment section down below!

Surprise Character Could Make A Return To The MCU
Deadpool Takes A Jab At ‘Avengers: Infinity War’ In New TV Spot
Advertisement
To Top