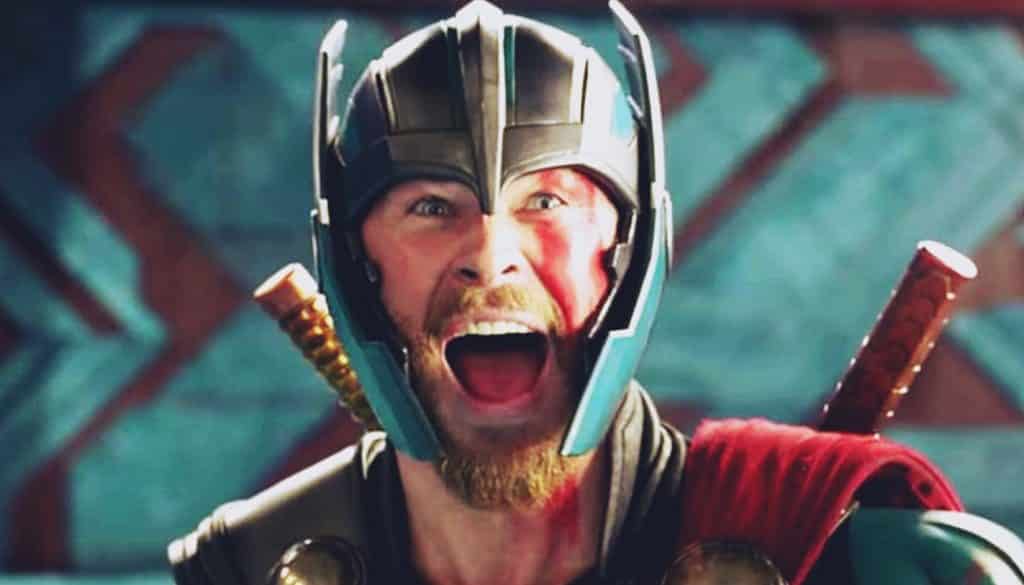 For quite a while now, fans have known that the contracts of MCU originals, Robert Downey Jr., Chris Evans, and Chris Hemsworth (Iron Man, Captain America, and Thor, respectively) expire after Avengers 4. RDJ and Evans have all but declared that they are finished with the characters, not wanting to drag them out and possibly ruin their beloved characters, but Hemsworth’s status has been a little bit more “up in the air”.

Well, now, thanks to a video Hemsworth posted to his Instagram thanking fans for the phenomenal success of Avengers: Infinity War, speculation has begun to run rampant due to some choice words by Thor himself. See the video below:

So let’s dive into this just a bit further. Most of the video is a standard thank you to the fans… all except the last statement made:

“Thank you so much, everyone, who continues to support these characters and the Marvel Universe. We’re going to keep trying to crank them out for you if you let us.”

The keywords he used were “We’re” and “us”. These words of course fuel the fire that he is at least still wanting to play Thor in the MCU and considering the success of Thor: Ragnarok (which many believe finally gave fans the Thor they deserved) and his he impact in Avengers: Infinity War, fans are sure to stoke said fire more and more.

Until we find out more about Avengers 4 and Phase 4 of the MCU, for now it is all speculation. But, fingers crossed, we will get more Thor in the films to come.

What do you think? Would you like to see more of Chris Hemsworth’s Thor in the Marvel Cinematic Universe? Be sure to tell us your thoughts in the comments!