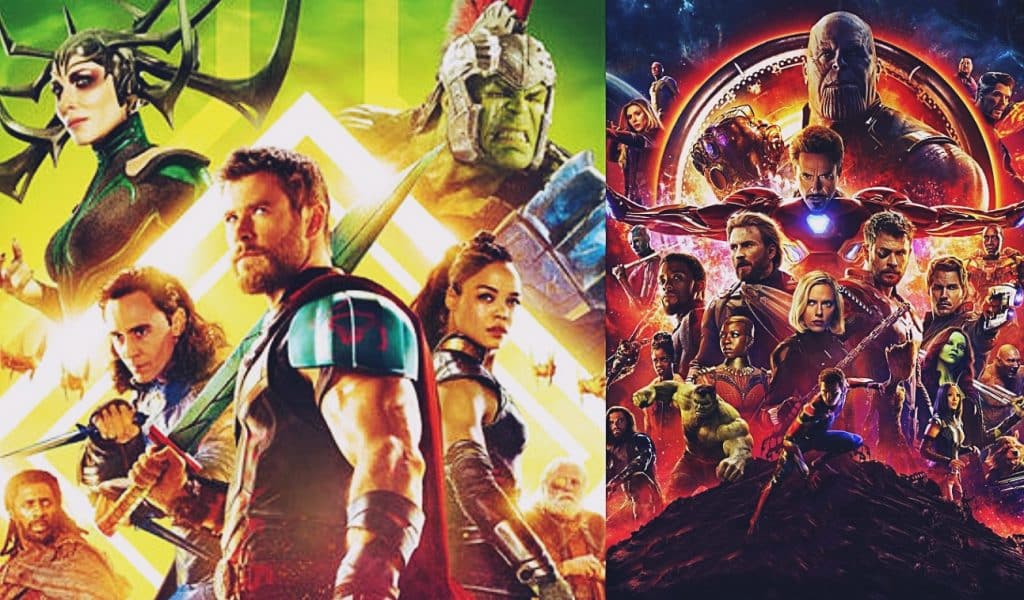 One of the biggest pitfalls of the expansive Marvel Cinematic Universe is that you often need to have seen every film preceding it in order to understand what’s going on in the current one. This is really apparent in the latest entry in the franchise, Avengers: Infinity War. If, for example you hadn’t seen Captain America: Civil War for example, you would have no clue why Captain America is on the run from the government. Often times there is enough of a gap between films that the writers can tackle this in their own way, but when it came to last year’s Thor: Ragnarok, a few rewrites may have been required.

In a recent interview, the film’s co-writer Stephen McFeeley, explained that their script for the highly anticipated three-quel needed to be written to take into account the ending of Taika Waititi’s Thor: Ragnarok. Most notably the fact that, Asgard was no more, the refugees were on a ship with a now Heimdall, Loki, Hulk and a now one-eyed Thor. He told the interviewer:

‘We changed a few scenes early on because Hemsworth had just done Thor: Ragnarok and was concerned. He was like, ‘Listen, guys, I’ve been in Australia and we’re doing crazy stuff!”’

Obviously in regards to Thor and the Asgardian storyline, Thor: Ragnarok featured a significant change to the status quo that couldn’t be simply ignored – meaning there could have been some very confused people in the audience. Although with the MCU, missing a film is a bit like missing a chapter in a book.

It obviously didn’t put many people off seeing the film, given that it recently became the quickest film to join the Billion Dollar club, accomplishing the feat in a mere eleven days. Now, with an impressive opening in China, the film looks well on the way to cracking the fabled two billion dollars mark, supposing competition from Deadpool 2 and Solo: A Star Wars Story doesn’t halt its progress.

What do you think? Do you think people can watch Avengers without seeing Thor: Ragnarok? How many times have you seen Avengers? Let us know below!