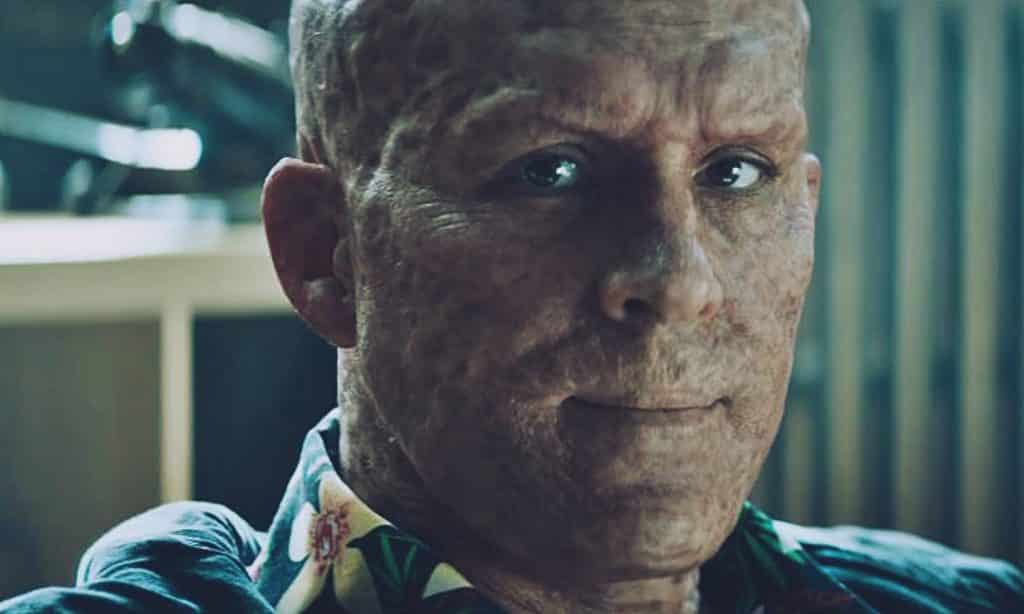 So, before we begin, this article will of course contain SPOILERS FOR DEADPOOL 2! READ AHEAD AT YOUR OWN RISK!

We good? Ok, moving on… Deadpool 2 is finally out for the world to see and it contains an often rumored, but never verified, character that fans having been dying to see done on screen. At least, done properly. That character is none of than Juggernaut! Many of us (painfully) recall Vinnie Jones’ take on the character in the much aligned X-Men 3: The Last Stand (who can forget the infamous “I’m the Juggernaut, bitch!” line?).

This, however, did not at all do the character justice. Juggernaut, the half-brother of Professor X, is a menacing and imposing figure, a character too “larger than life” to simply be played by an actor. No, instead he needed to be CGI, for sure, and that is exactly what Deadpool 2 delivers. 10+ feet tall, just as wide, muscle bound and intimidating, this Juggernaut is exactly what fans wanted to see. But who was cast to do the voice and mo-cap, and how did they keep it such a secret? Even in the credits, it says “As Himself” under the cast for Juggernaut…

Well, it was none other than Mr. Deadpool himself, Ryan Reynolds! That’s right, the man behind the big chrome dome of Juggernaut is Reynolds pulling double duty in this film! According to CBR:

“Ryan Reynolds ended up voicing Juggernaut, if you didn’t know that,” co-writer Rhett Reese told CBR at the film’s New York City press junket earlier this week. “That was Ryan’s voice as the Juggernaut, and he did the facial capture for him. I don’t know how they did the physical mo-cap — I don’t think that was Ryan.”

Reese added that he and writing partner, Paul Wernick, wanted to bring in the character after the debacle that was X-Men 3 in 2006.

“We committed to it pretty early on, because he’s never been done justice until now. We always wanted to see a CG Juggernaut, so we finally got that. We also really needed to balance the scales in act three, between Deadpool and friends and little Firefist who has cool powers, but we needed to make it a fair fight. What greater force of nature than Juggernaut?”

What did you think of this version of Juggernaut? How was Deadpool 2 overall? Let us know in the comments section below!