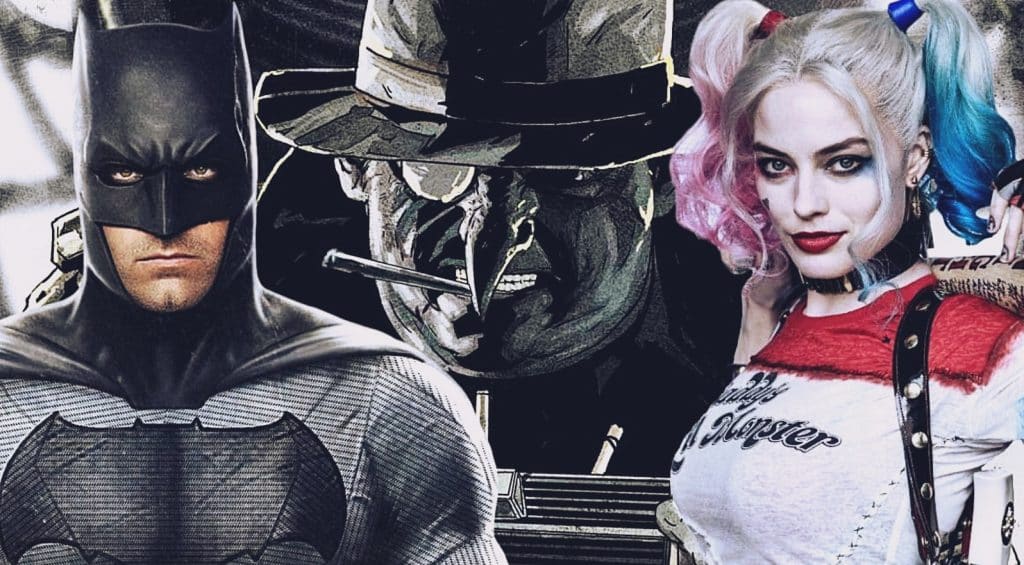 It’s been a while since we’ve heard anything concrete in regards to Matt Reeves’ solo Batman movie, in fact we don’t even know whether it will still be Ben Affleck in the cape and cowl. If Affleck is still the titular in the hero in the film, we may now have an idea as to who he will be squaring off against – and it’s none other than The Penguin.

A recent Tweet from Variety Reporter, Justin Kroll, has revealed that Reeves may potentially be bringing Oswald Cobblepott, better known as The Penguin to the DCEU in The Batman. However as Kroll points out, plans in the DCEU have a habit of changing quite frequently (Remember, Joe Manganiello’s Deathstroke was initially pegged as the film’s villain) so this may not actually end up the case.

But Kroll also explains that the studio is keen to use the classic villain and will utilize him for the Birds of Prey film that has been reported to be on the way.

Reeves is still working on the script, so that could always change but of the multiple BIRDS OF PREY scripts submitted, one does have the Penguin as the main heavy. Either way, it seems WB wants this character cast in the universe sooner rather then later.

In the past, Frozen actor Josh Gad has lobbied for the role of Cobblepott, with the actor even being appearing in a photo with Geoff Johns and Jon Berg holding onto a comic with the character on the cover. It could be that Gad has been given the role and they are just looking for the right opportunity to debut him.

As earlier stated, there isn’t much concrete information in regards to the film, in the past it’s been rumored that Affleck will be replaced, it will be an adaption of the classic Red Hood story arc, it will be disconnected from the rest of the DCEU and many more. The Penguin would certainly be a great choice for the villain in either of these films, and they could incorporate Deathstroke as an assassin on his payroll setting up a more physical threat to the Dark Knight.

Hopefully we will be given some confirmation on the status of the film in the near future, possibly at San Diego Comic-Con in July.

What do you think? Do you like this choice of Villain? Which film would you prefer him in? Let us know below!

Continue Reading
You may also like...
Related Topics:Batman, Birds of Prey, DCEU, penguin, The Batman