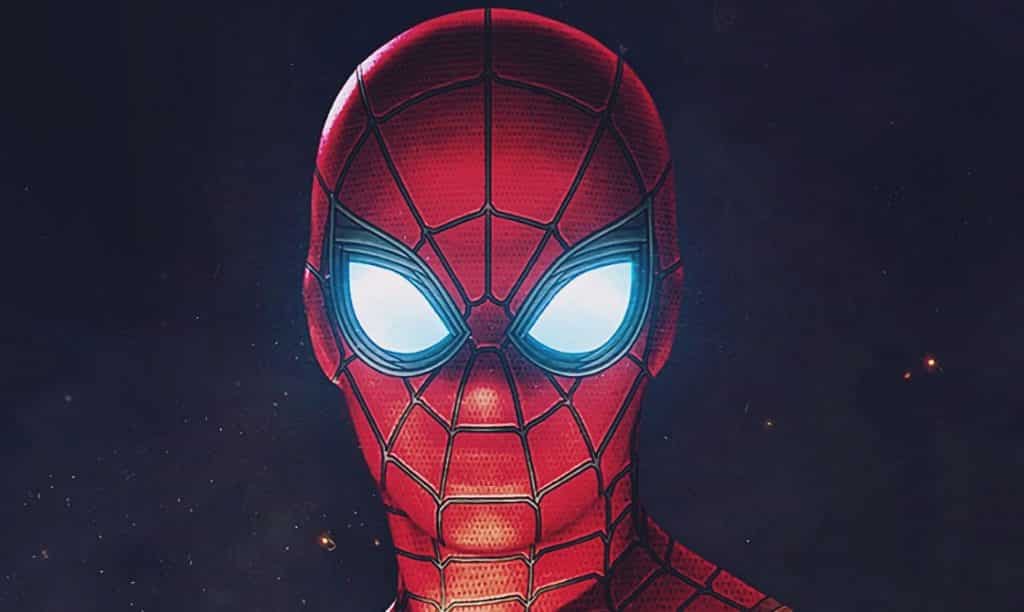 The MCU version of Spider-Man has already had a few different costumes, despite only being used by Marvel Studios since 2016, when Sony agreed to share the movie rights to the character. We first saw the homemade suit, the upgraded suit from Iron Man, and then the Iron Spider costume that was used in Avengers: Infinity War. It appears the character will have a very different suit in the upcoming sequel to Spider-Man: Homecoming – once he returns from being a pile of ashes, that is.

“I am not actually working on that film, but the costumes will have very big changes because, in the film, Spider-Man becomes more like a man and not a teenager.”

It’s interesting, because some leaked promo art that has been rumored to be the new suit was revealed back in March:

During #MarvelSummer, Spider-Man will meet Guests who booked a Marvel Package in this new MCU costume: pic.twitter.com/h1qzQ0CSts

So, Spider-Man becomes Spider-Man. With the rumors about the death of one very prominent Marvel character, this does add up. It could mean that Peter Parker is dealing with a lot of loss, and finally learns how to handle it. He dealt with quite a bit in Homecoming, and in Infinity War, so presumably, after dying once – he might learn quite a bit. After all – with great power comes great responsibility.

As far as what villains we will see in the upcoming sequel, Jake Gyllenhaal as been confirmed as Mysterio, and Michael Keaton will reprise his role as Vulture from the first film.

What do you think of this? Are you looking forward to seeing a new suit for Spider-Man? Be sure to tell us all of your thoughts in the comments section down below!