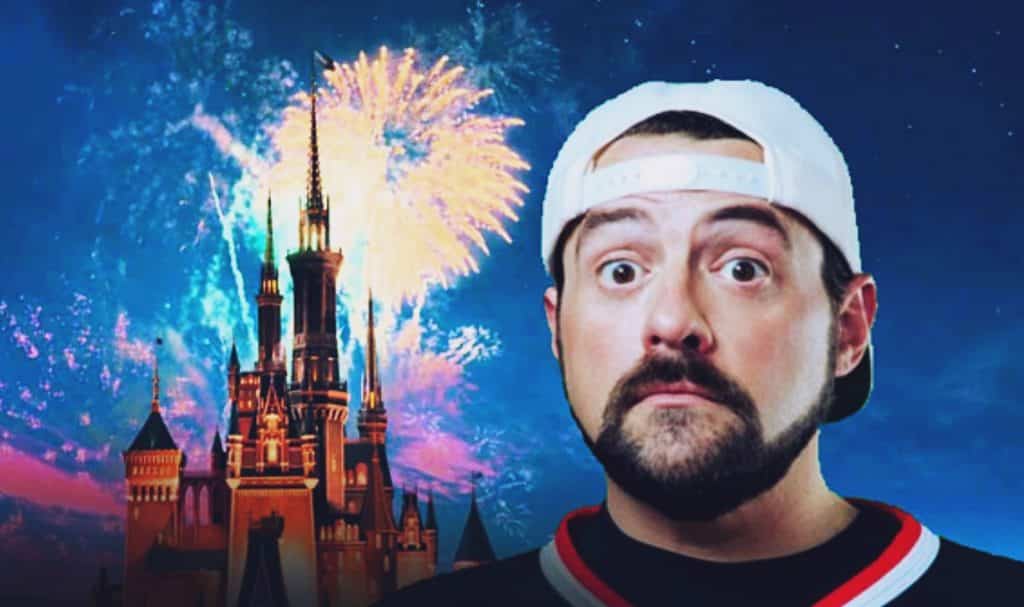 With Kevin Smith getting healthy and losing weight after his recent heart scare, things seem to be continuing to look good for him. Thus far, Smith’s career has been defined by cult classics such as Clerks, Mallrats, Dogma, and Jay and Silent Bob Strike Back. Lately, fans will have recognized his work directing recent episodes of CW’s The Flash and Supergirl, along with his film Yoga Hoosiers starring his daughter, Harley Quinn Smith, but now he could be inching towards blockbuster territory with Disney.

According to a new report from FandomWire, the director met privately with Disney to discuss a possible project. At the moment, nothing else is known about the nature of their discussion, but rumor has it that there could soon be an announcement that will get Disney and Smith fans giddy with excitement.

While at ACE Comic Con, FandomWire has learned that Smith has met with Disney for a potential project. The nature of this project is secret, but fans will supposedly be in for a treat! If we learn anything more, we’ll be sure to keep you updated. Like anything in Hollywood, this project is not a done deal, but it could very well come to fruition.

Of course, there is no sure thing about news like this, since the business signs off on projects as much as they scrap them, but it looks like we can be expecting something soon.

Considering Smith’s experience writing comic books as well as directing episodes of superhero TV shows, it’s not unbelievable that Disney would want him for something Marvel related. Even then, Kevin’s films range in genre from satire, fantasy, and horror, so Disney could be using the director’s genre strengths for something entirely new. Could Disney be going as far as wanting him to direct a film, or will they keep him in the realm of TV, a place he has also thrived?

What do you think the new  potential project with Kevin Smith and Disney could be? Be sure to tell us all of your thoughts in the comments down below!