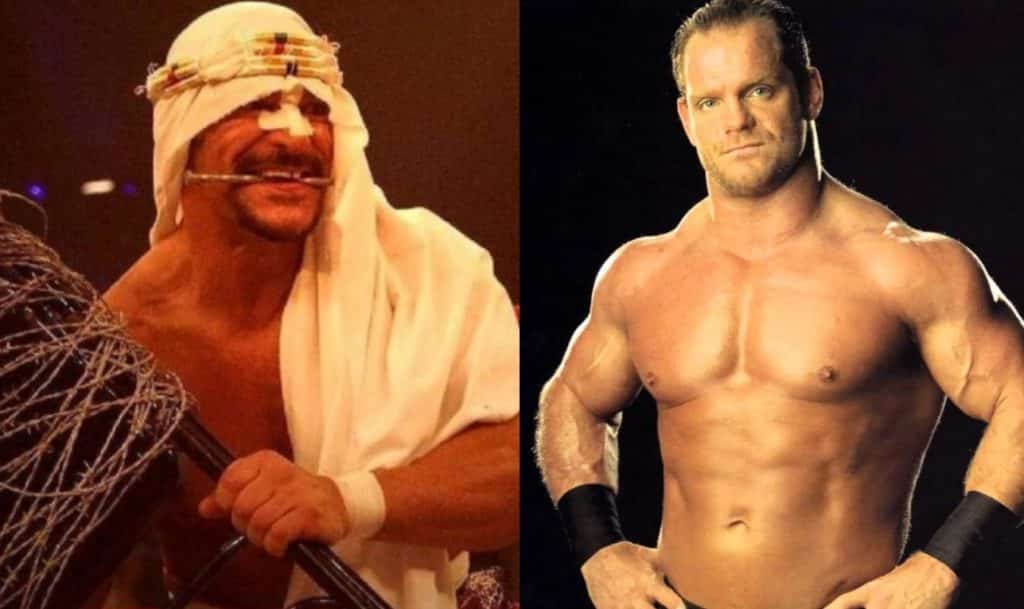 ECW legend, Sabu, has never really shied away from controversy. Whether it’s multiple drug arrests to crazy, life threatening matches in the hardcore federation with the most rabid fans, Sabu doesn’t give a damn what anyone thinks. But his latest tweet has definitely crossed a line. After a video of 2 Cool Scorpio blotching a high risk top rope move against Chris Benoit back in the ECW days was posted on Twitter, Sabu responded with an incredibly insensitive tweet.

Did Sabu Just Say That…. pic.twitter.com/ymxRzuXCjp

Pro wrestling, or sports entertainment, depending on your stance on the subject, has been embroiled in countless controversies over the decades. From the mundane, like a superstar berating fans online, to the sad, like overdoses and steroid abuse, to the downright bizarre, like back stage pranks gone awry and “Wrestler’s Court”, wrestling has had too many issues beyond the storyline feuds crafted by the producers. And, a lot of times, these issues end up becoming part of storylines (remember when Lita cheated on real life boyfriend Matt Hardy with Edge backstage and that became an on screen feud? Weird.) But some of these controversies go beyond sad and bizarre and straight into criminal and insane.

Bruiser Brody being stabbed to death in a locker room in Puerto Rico. Rape allegations against a wrestler. Practically any New Jack story. In times like these, the wrestling community, and the big corporation that is the WWE, specifically, do all they can to distance themselves from these controversies, even trying to erase the offender’s existence from their history. Arguably the most horrible of these controversies is the one involving the murder/suicide of Chris Benoit.

WWE has not mentioned Benoit’s name after the events where he murdered his wife and son before killing himself and do their very best to act as if he never existed, even trying to remove him from the WWE Network as much as possible (although they can’t remove him completely, as he was involved in some major PPV matches). For those of you unaware, Chris Benoit was a masterful ring technician out of the Hart Dungeon who some rank in the top five greatest mat workers of all time. He was on track to have a Hall of Fame career, but due to extensive steroid abuse and multiple concussions (most which went untreated), something snapped in his brain. On the weekend of June 22nd to the 24th, 2007, Benoit killed his wife (on Friday), his son (on Saturday) and then himself (on Sunday). He was supposed to win the vacant ECW Heavyweight Championship at a PPV event against CM Punk, but never arrived. He left cryptic texts to some friends that led to the discovery of the bodies at his home. Bibles were found scattered around the house and by each body.

This is definitely one of the biggest and saddest things to ever happen in the wrestling business and for Sabu to make such a comment is beyond tasteless. Many close to Sabu believes he still holds a grudge against Benoit for breaking his neck in a botched move during the original ECW days. Sabu is also not exactly known for his tact. Sabu has yet to respond to the backlash or issue an apology as of the writing of this article, but did delete his initial tweet (although screen grabs have it on the internet forever).

Continue Reading
You may also like...
Related Topics:Chris Benoit, WWE

Tom Holland Returns In First Set Photos From ‘Spider-Man: Far From Home’
The Losers Club Is All Grown Up In New ‘IT: Chapter 2’ Cast Photo
Advertisement
Advertisement
To Top