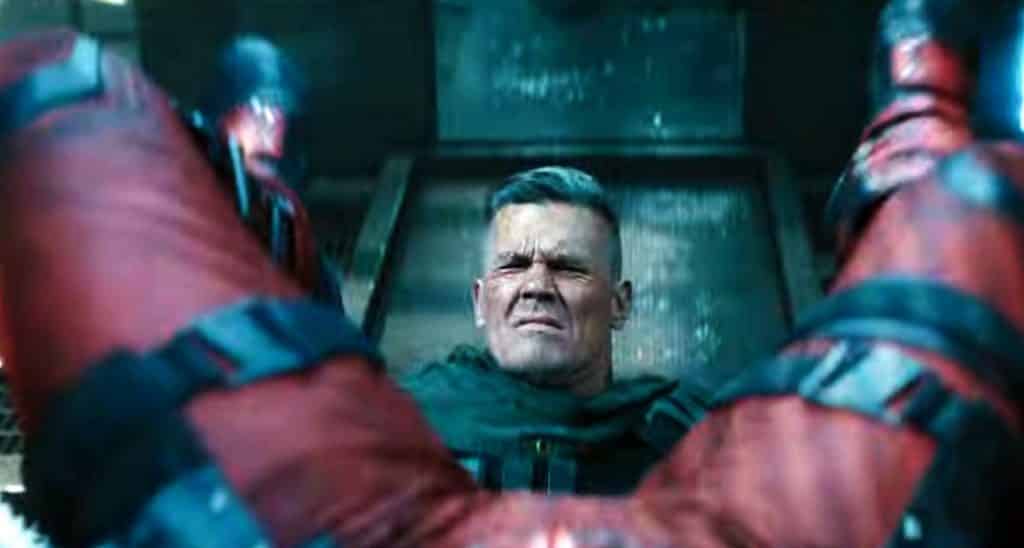 The recent release of Deadpool 2 gave us so many things we were hoping for. Tons of belly laughs at horribly inappropriate jokes. The return of great side characters like Colossus, Negasonic Teenage Warhead, and Blind Al. Over the top fight scenes. And of course, a generous amount of fourth-wall-breaking. Yes, this movie brought us everything it promised. Well, almost everything. The only aspect of the film that was lacking is the portrayal of Cable. And even Josh Brolin knows it.

Sadly, most filmgoers probably didn’t notice. Cable isn’t exactly an A-list character, like Wolverine or Spider-Man. He isn’t *too* obscure either, but resides in the gray area in between. For me personally, however, he’s my all-time favorite comic book character. And I’ll be honest, I wasn’t a fan of Brolin’s casting. He’s not big enough, old enough, or imposing enough to properly portray Cable. I find him rather wooden in most of his roles.

However, I’ll give him his due. He put a lot into this role, and while I still think someone else could have done it better, he wasn’t nearly as bad as I expected.  Brolin himself, though, would beg to differ. Speaking to USA Today, he chides himself for giving a subpar performance.

I do like the way it turned out. But I thought I could have been better. But then it clicked. I got to know (Reynolds) better. I trust him more. And we started this volley where it was like, ‘This is actually fun.’ Thank God. Man. I literally want to redeem myself to myself. I want to do a better version of what I do.

He doesn’t go into detail about what specifically he thinks needs improvement. Personally, I think the fault doesn’t lie with Brolin himself at all. Rather, I blame casting (for not choosing someone more suited to the character), effects (for not making him the proper size – he should have been as big as Colossus), and writers (for not fleshing him out enough to seem like……..well, Cable).

The casting is unlikely to change, since he’s already signed on for an X-Force film. The other two aspects, however, can still be improved upon in the future. Make him look more like Cable. Make him act and speak and move and fight like Cable. And I – and all the other diehard fans of the character – will be eternally grateful.

What do you think of Brolin’s performance? Do you have any idea what he might wish to improve in the next movie? Tell us your thoughts in the comments!