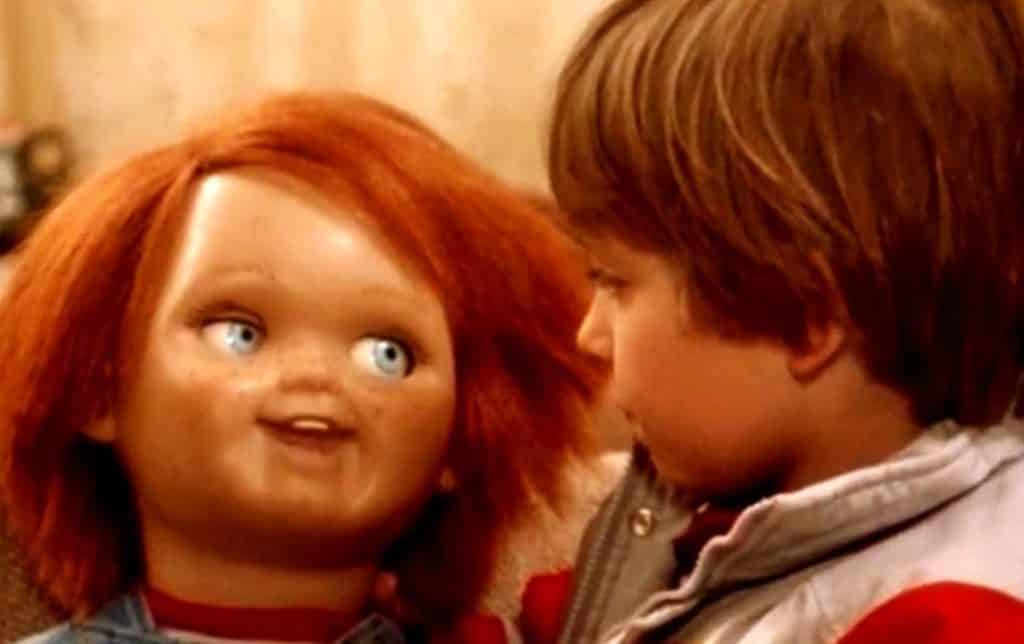 The Child’s Play franchise started back in 1988 and now consists of 7 movies. Although 2004’s Seed Of Chucky flopped, the 2013 and 2017 installments proved a lot more popular with fans. Not only is a Child’s Play TV series in the works, but we reported only recently that production for a Child’s Play remake is slated to start in September, from the producers of Stephen King’s It. Now we have some more information.

We still don’t know much about the plot, but Collider have reported that it will be a contemporary take on the story involving a group of kids and a  technologically-advanced doll will enter their world. These details are yet to be confirmed by MGM, but if it is true we can expect the new Chucky to be able to do things that are well beyond the reach of the doll that is familiar to us all. At this point it is still unclear as to whether the doll will be called Chucky or if a new name will be given.

Collider has learned that it’s a contemporary reboot involving a group of kids (a la Stranger Things), and a technologically-advanced doll that enters their world. That’s right, this doll will be able to do some cool stuff that may have been beyond Chucky 1.0’s grasp. It’s likely that the new doll will be named Chucky, though it’s possible that the doll will have a new name. We haven’t read the script, so we don’t know for sure. All we know is that the original Child’s Play followed Charles Lee Ray, a serial killer who casts a spell that traps his soul inside the body of a Good Guy doll, who is given the name of Chucky.

Cast members are yet to be confirmed but we know that Tyler Burton Smith has penned the script to be directed by Lars Klevberg. David Katzenberg and Seth Grahame-Smith (of Stephen King’s It) will produce, with Aaron Schmidt as executive producer.

Production for the Child’s Play reboot is slated to start in September in Vancouver.

Look out for Lars Klevberg’s upcoming horror, Polaroid, based on his 2014 short film of the same name.

Are you looking forward to this reboot? Tell us in the comments!