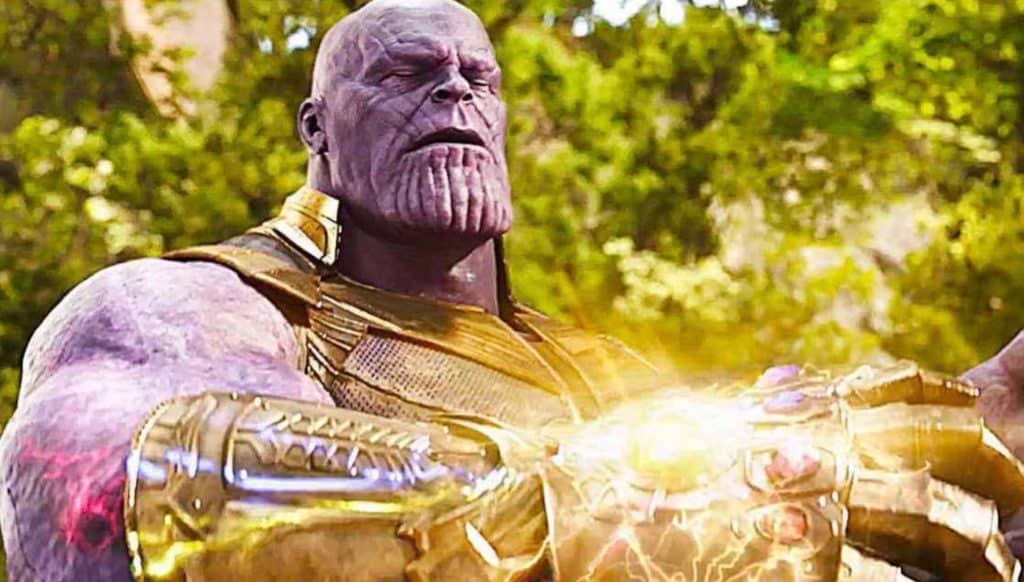 Marvel has officially announced the Avengers: Infinity War Blu-Ray with a new trailer, and it’s sure to have fans excited. Before we get to that, I’d also just like to remind people that we’re actually giving away a copy of the film for free – all you have to do is opt-in to our newsletter for your chance to win. You opt-in by simply clicking the link to the left of this where it says “opt-in to our newsletter”. If that’s something you’re not interested in, we know you’re definitely interested in this new trailer – that you can see below.

The official description from Marvel reads:

Box office history was made when Marvel Studios’ “Avengers: Infinity War” shattered all opening records, surpassed the $2 billion mark at the global box office in just 48 days, and remains the fourth highest-grossing film of all time. Now, the cinematic event ten-years in the making comes home Digitally on July 31 and Blu-ray on Aug. 14 with over two hours of bonus.

Marvels’ Avengers: Infinity War” is a must-own addition to every in-home film collection and is packaged several ways so that fans get the most out of their viewing experience. Consumers who experience the ultimate showdown Digitally will join a 30-minute roundtable with Marvel Cinematic Universe (MCU) directors Anthony and Joe Russo, Jon Favreau, Joss Whedon, James Gunn, Ryan Coogler, Peyton Reed and Taika Waititi who reflect on how their movies contribute to the MCU’s larger storytelling adventure.

And the synopsis for the film itself reads:

What did you think of the new trailer? Will you be buying the Blu-Ray? Be sure to tell us all of your thoughts in the comments below!