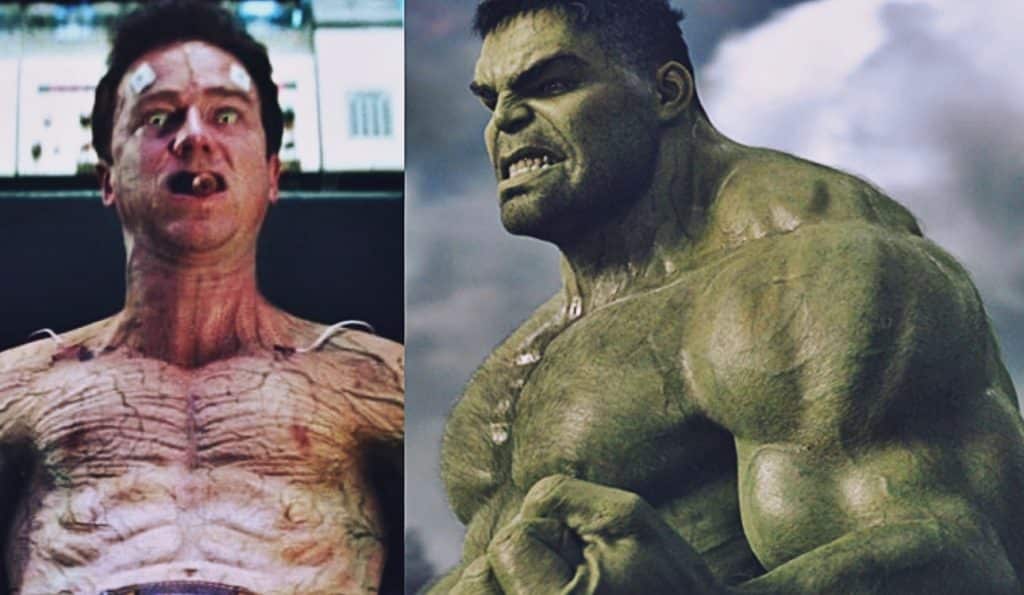 You wouldn’t like him when he’s angry. 2008’s The Incredible Hulk star, Edward Norton, has taken a swing at Marvel Studios. Marvel has done amazingly well with casting all the roles for their now 20 plus films. However, they are not exactly batting a thousand in that department. Sometimes, things just don’t work out between studios and the actors they hire, and so they have to go their separate ways (like Marvel replacing Terrance Howard with Don Cheadle). Norton was also one of these cuts.

There are several possible reasons why this could happen. It could be a money issue, an improper fit for the role, or scheduling conflicts from previously signed projects. But, in most cases, it’s because an actor becomes too much trouble for the production to properly succeed. Be it attitude issues or maybe some illegal extracurricular activities, their continued existence with a franchise can create a cancerous situation that is ultimately detrimental to the film’s success.

After Norton appeared as Bruce Banner in the 2008 film, Marvel decided not to bring him back, citing his attitude as the reason why. They instead cast Mark Ruffalo, who has arguably been the best Banner/Hulk that we could have asked for in these films. Norton, however, has taken much offense to the allegations of his attitude on set, and has finally struck back. 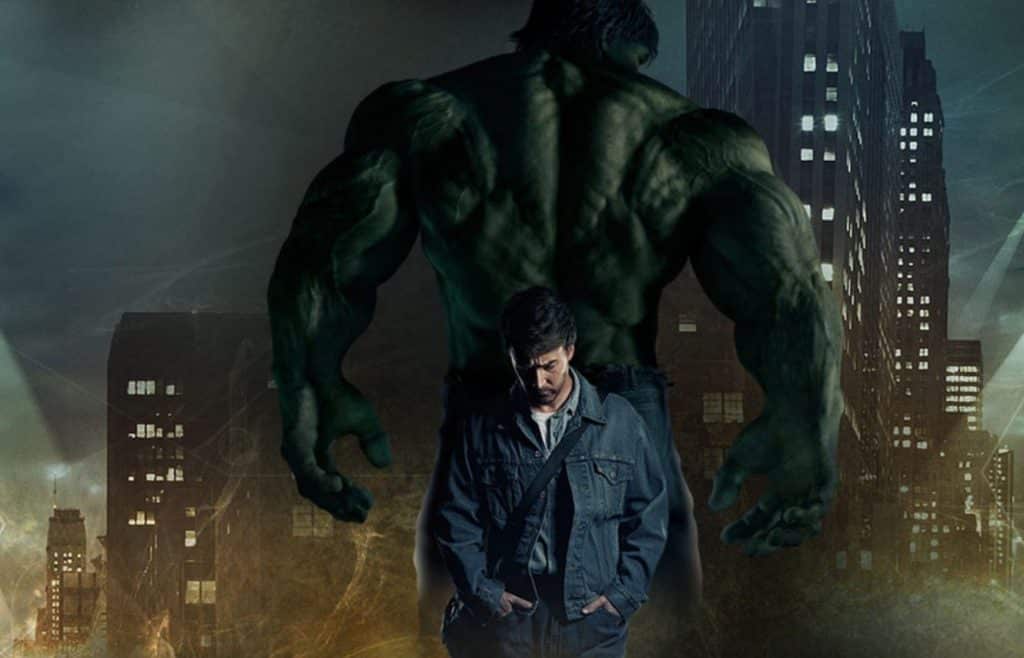 At the taping of the Bruce Willis Roast that will air on Comedy Central on July 29th, 2019, it was reported that Norton took a stab at Marvel, saying that he wasn’t difficult, but rather that he just wanted a better script. Now, what exactly he said is unknown, but once the Roast airs, we will report further on the situation.

Edward Norton took a shot at Marvel during the Comedy Central Roast of Bruce Willis, saying he was difficult on ‘Incredible Hulk’ because “I wanted a better script.” https://t.co/KKvDyvBhFG pic.twitter.com/1ao6rrwqbQ

It should be noted that Ed Norton has a notorious reputation in Hollywood for taking over projects and being highly difficult to work with, so, regardless of what he says at the Roast, it is more than likely that Marvel was in the right to let him go.

What do you think Norton said? Do you agree with Marvel letting him go? Let us know in the comments below!