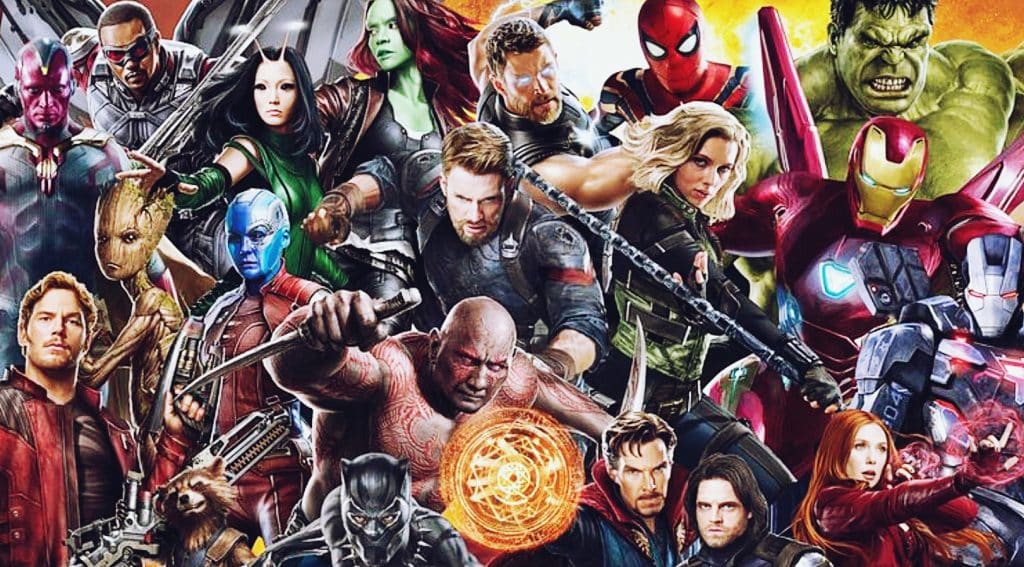 Avengers 4 has been called a few things since Infinity War came out, but not by its real name. That’s because it still doesn’t have one. It is due to release in May of 2019, and while some people are calling it the most anticipated movie of 2019 or a shoe-in, Kevin Feige is calling it a “definitive ending” to the Marvel Cinematic Universe as it stands.

Not many people knew at the time how Infinity War would play out, so that comment might have seemed ambiguous. However, it has resurfaced on Reddit overnight, and it is interesting to think about now that some time has passed and we look forward to Avengers 4.

Feige spoke with to Toronto Sun in April, before Avengers: Infinity War was released, and he said,

“The best stories do come to an end. Return of the Jedi was an ending for a long time and as a 10-year-old in 1983 that carried me through 30 years until there was a sequel. That hasn’t happened before in the superhero genre. A new actor comes in and a new storyline starts right away. We wanted to do it this way because we think that the best stories have a definitive ending to a storyline. That’s certainly what’s going to happen next year with Avengers 4.”

We’ve all seen show after show, or movie franchise after movie franchise go on for so long that well-loved stories become a joke. Yeah, I hear you thinking about some of them right now. The MCU has been around for a decade already. While it seems like it could go in any direction and a new character is coming in, ten years is a long time for a franchise that puts out multiple films each year. Something has to change eventually. Avengers 4 will be that change. 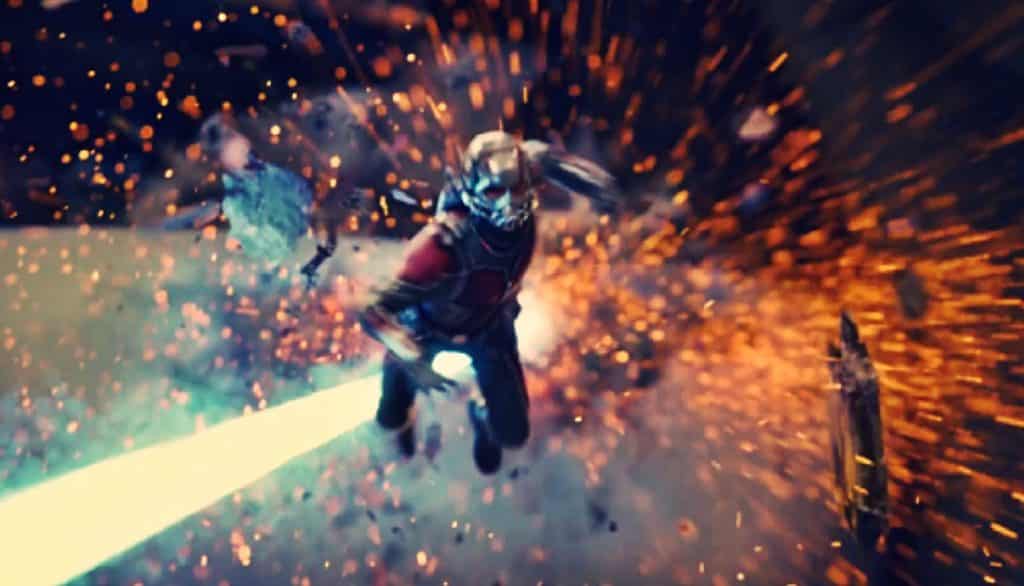 Ant-Man and the Wasp recently released, and with that, there is only one more film standing between now and Avengers 4; Captain Marvel. The post-credit scene tied in with Infinity War and send the rumors and speculation into overdrive. While contracts are running out for some of the actors of the characters we’ve become so attached to, we’ll definitely see some changes, but we can’t know until it comes what will happen next. Well, except for the standalone prequels Marvel has already announced. Those are coming for sure.

Avengers 4 will release May 3, 2019. That’s a whole lot of time to speculate and ruminate, and all the -nates. Just let us know what you think so we can get on that ride, too.