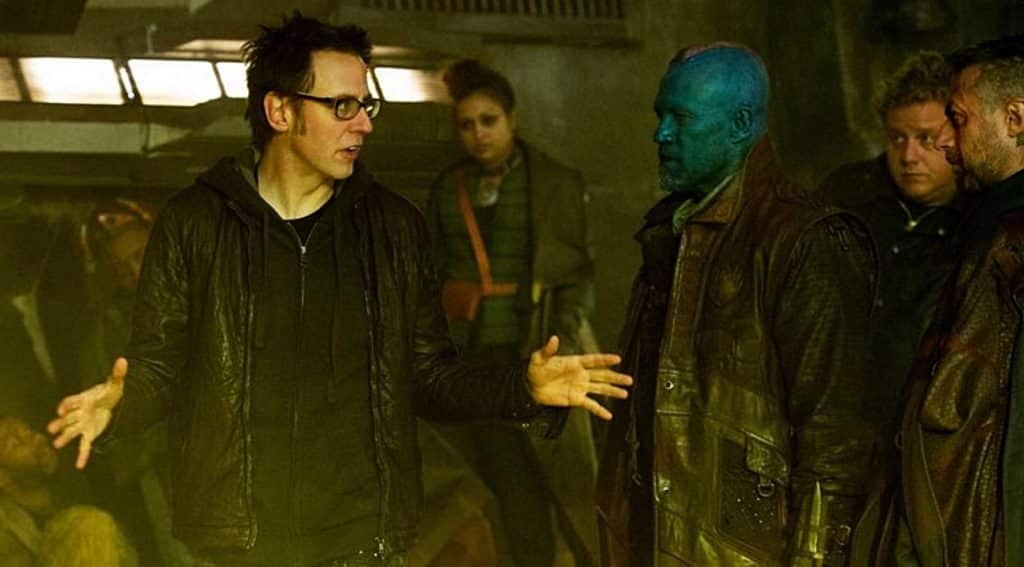 First up, as the rabid snowflakes and trolls amongst your number start to howl and spit in indignation at the mere thought of defending disgraced Guardians of the Galaxy director James Gunn, let me set a couple of boundaries here. I write this as a person with no particular political or social leaning. I in no way seek to condone or excuse Gunn’s actions.

The themes and language used in his tweets are utterly repugnant, and fully deserving of sanction and punishment. I’m not looking to achieve or provoke anything in writing this. I’m just a Marvel fan, and an average Joe, sounding off.

In truth, I’d never heard of the 52 year old writer/director until the original GOTG movie exploded onto the scene back in 2014. After I’d watched that, I ran through some of his old work like Slither and Super, and I liked his style. This was a guy who understood parody, and how to correctly balance human drama and comedy. A rare quality, and the reason why Marvel entrusted him with their most problematic and risky franchise.

Gunn rapidly became one of Marvel’s MVP’s. He engaged with fans on a personal and intimate level that only the Russo’s and Taika Waititi have managed to replicate. He understood the source material backwards and forwards, and he future-proofed his material with sideways nods and Easter eggs that have kept it relevant and a matter of conversation. 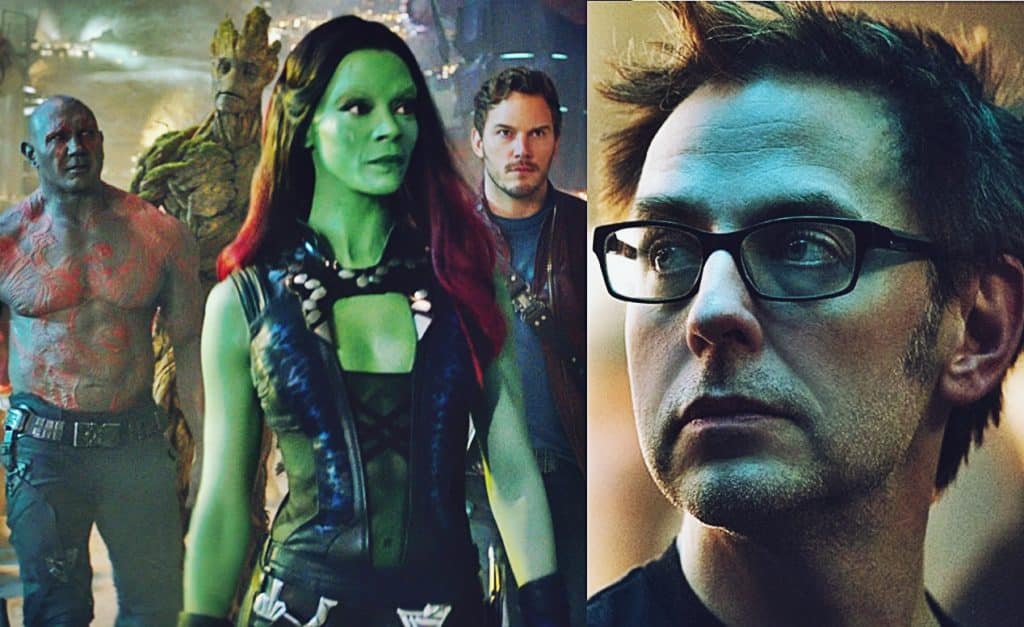 And then, this week. Bang. After a journalistic trawl through his social media history uncovered a catalogue of nasty, homophobic and misogynistic observations, Disney immediately cut ties with Gunn. He will no longer be a part of the MCU, Guardians of the Galaxy 3 will be passed on to someone else. Is this outcome predictable? Yes. Is it justified? I would argue not…

Because the punishment doesn’t really fit the crime. Not that there’s even been a crime committed here. Gunn hasn’t targeted any individuals. There are no criminal complaints or victims to his tweets. What he’s said is repellent, and socially unacceptable. But it’s not illegal. And his response has been both right and proper. He’s made no effort to hide or alter the evidence. He’s fully accepted his actions, immediately apologized and taken his punishment.

A proper punishment here would be a substantial fine. Or to make him raise awareness of his actions. Why not try and create a more positive outcome to this sorry situation by forcing the idiot to engage on a very public level with the people he’s offended and learn from his actions?

At the very least, Gunn has earned the right to finish what he started, and see GOTG3 through to the end before he leaves the MCU. If people don’t want to go and watch it because he directed it, so be it. Let them vote with their feet. I guarantee you that there are substantially more people out there who would want to watch that movie than not, and in firing him Marvel are catering for a minority, and not the majority of their fans. 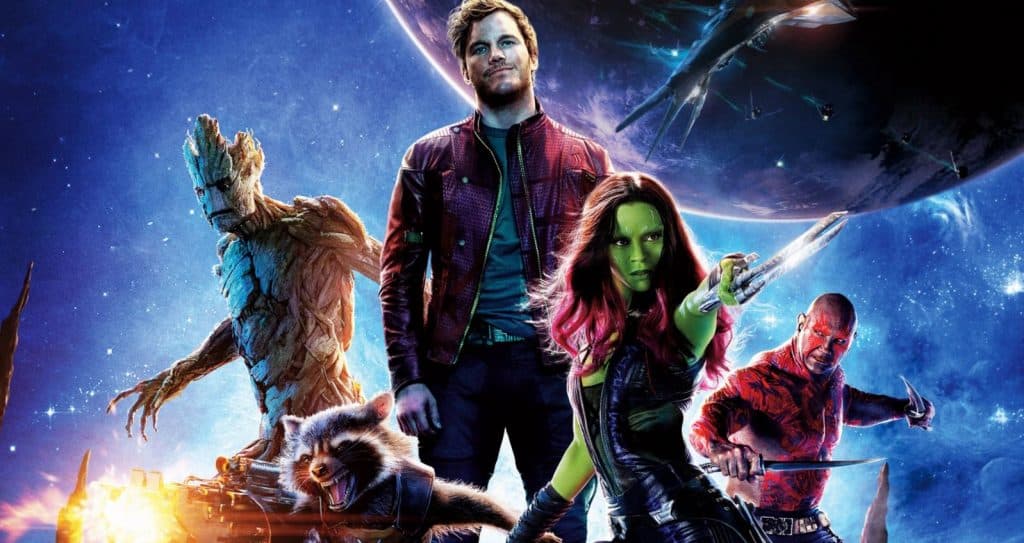 The company still chooses to employ T.J. Miller, Michael Douglas and Sylvester Stallone, all of whom have either been accused of or admitted to sexual assault. Have they been fired? No. And why not take a look over the parking lot to Disney Pixar? Studio Supremo John Lasseter has been allowed back to the company to finish his work after an enforced six month leave of absence over sexual misconduct. It all seems a little hypocritical when you look at what Gunn has actually done.

By his own admission, when James Gunn posted this misguided and offensive filth, he did so in a stupid effort to get noticed and to provoke a reaction. The irony is he failed to do so, and it’s only a decade later that he has achieved the result he wanted. This is not an evil man, this is a fucking stupid man. An immature and narrow-minded man, who thought he was being clever and funny.

The sad truth is that by knee-jerk firing the only person who could successfully sell talking trees and raccoons to audiences, all Marvel have done is harm the MCU. As well as the two GOTG movies, Gunn was also an advisor on Infinity War, and has spent his entire MCU career up until this point producing nothing but positive publicity for he franchise through his engagement with the fans.

Whatever stage of production GOTG 3 and Avengers 4 are in, they will suffer from the loss of Gunn’s input. Marvel have missed a perfect opportunity here to force someone to face up to their actions, and acted to avoid criticism, rather than trying to work with Gunn and the wider community to resolve what is an historic issue.