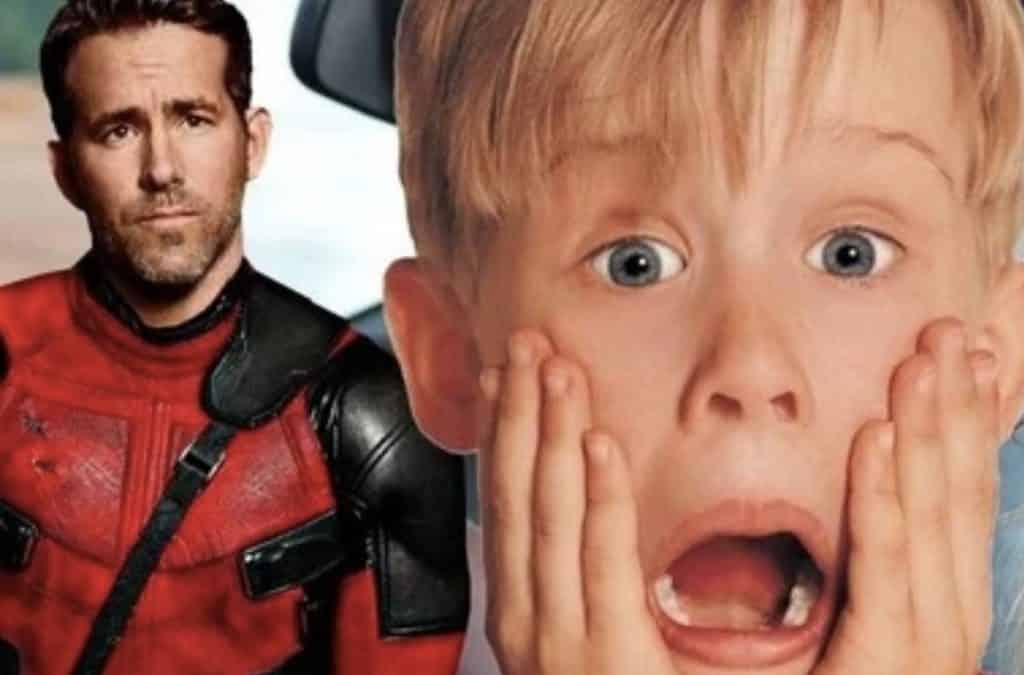 20th Century Fox is creating a new comedy movie that will be reminiscent of one of their most popular comedies of all time, the 90’s holiday classic, Home Alone. Augustine Frizzell is attached to direct with Deadpool star, Ryan Reynolds, producing and maybe even starring in the project.  Kevin Burrows and Matt Mider penned the script, titled Stoned Alone, based on an idea from Fox executive, Matt Reilly.

The story will follow a twenty-something loser that grows weed, who ends up missing his flight for his holiday ski trip. Following this, he decides to get high at home. Paranoia hits and he believes that he has an intruder in his home. It turns out that his fears were correct, and thieves have broken in. Stoned and paranoid, he attempts to deter the burglars and protect his home.

Deadline have reported that Ryan Reynolds will produce through his Maximum Effort production banner, with George Dewey executive producing. The project, which is in early development, certainly sounds like an R-rated version of the holiday comedy we are all familiar with.

The original Home Alone, directed by Chris Columbus was a festive release in 1990. The film grossed $476 million and catapulted Macauley Culkin into child-stardom. Four films followed in the franchise, although the most recent, made-for-tv instalments were significantly less popular than those following Kevin McCallister.

Frizzell directed Never Goin’ Back starring Maia Mitchell and Camila Morrone, which debuted at Sundance Film Festival and will be released next month. Writers, Burrows and Mider, penned Netflix’s teen comedy named The Package which stars Geraldine Viswanathan and Alexander Calvert. Reynolds, Frizzell and the writers are managed by WME. The writers are also represented by Silver Lake Entertainment.

We don’t have any information just yet, and i’m not sure how to feel about this movie. I will reserve judgement until we have some more details.

What do you think of this idea? Let us know in the comments!