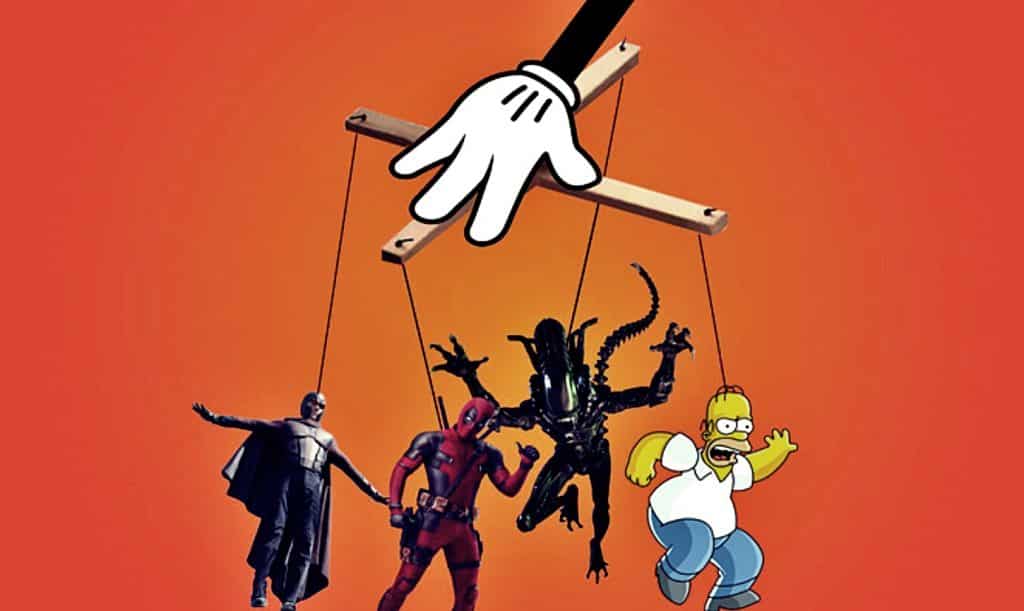 It appears that Disney will indeed buy 21st Century FOX, as the company has raised its initial offer to more than $71 billion – after Comcast came in and outbid them. So for now, it appears that fans of the Marvel Cinematic Universe hoping to see the X-Men and Fantastic Four can breathe a sigh of relief. For now.

In a statement on Wednesday, FOX’s Rupert Murdoch said:

“We are extremely proud of the businesses we have built at 21st Century Fox, and firmly believe that this combination with Disney will unlock even more value for shareholders as the new Disney continues to set the pace at a dynamic time for our industry.”

“We remain convinced that the combination of [Fox’s] iconic assets, brands and franchises with Disney’s will create one of the greatest, most innovative companies in the world.”

While this will most definitely give Disney a monopoly on the entertainment industry, there’s not much we can do about it. Disney will now own properties like The Simpsons, Alien, Predator, etc. It can’t really be said that Comcast would have really done anything good with them, so we will just have to wait and see how this pans out – as Comcast could still make a higher offer.

Comcast is yet to comment on the new deal.

What do you think of this? Are you glad to see Disney own FOX? Do you think it’s good for the entertainment industry? Be sure to tell us all of your thoughts in the comments down below!