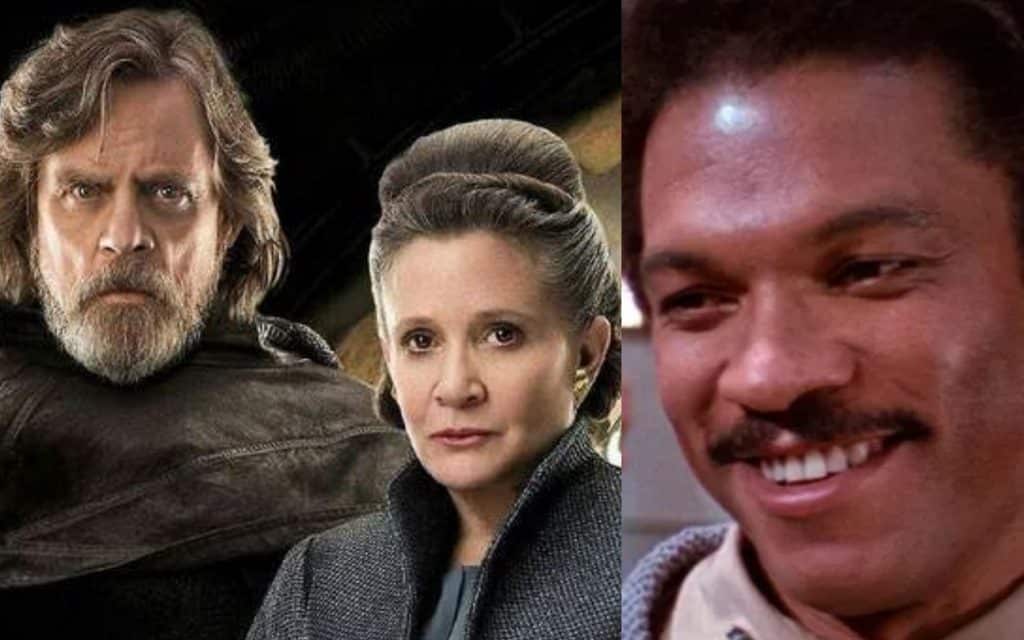 Lando Calrissian, who Billy Dee Williams will come back to play, and Leia Organa, played by the late Carrie Fisher, will appear in the last film in the Skywalker saga. Though Fisher died in 2016 at the age of 60, this is made possible with footage that wasn’t released from Star Wars: The Force Awakens.

Another person who will make an appearance after a seemingly final ending in Star Wars: The Last Jedi is Mark Hamill, who played Luke Skywalker. Anthony Daniels will come back as C-3PO while Richard E. Grant and Naomi Ackie join the cast as well.

Keri Russell was in talks to join the cast, Variety reported, and now sources have confirmed that she will play a part in Episode IX. Director J.J. Abrams said:

“Finding a truly satisfying conclusion to the Skywalker saga without her eluded us. We were never going to recast, or use a CG character. With the support and blessing from her daughter, Billie, we have found a way to honor Carrie’s legacy and role as Leia in Episode IX by using unseen footage we shot together in Episode VII.”

Abrams and Chris Terrio both wrote Star Wars: Episode IX. Other cast members returning to the fold are Lupita Nyong’o, Adam Driver, Daisy Ridley, John Boyega, Oscar Isaac, Domhnall Gleeson, Kelly Marie Tran, Billie Lourde, and Joonas Suotamo. John Williams will return for the making of the soundtrack. With all of the big characters coming back into this film, some of the controversy that plagued the previous films will see their way into this one. Or maybe this one will finally make everyone happy.

We will finally see this next film when it releases in December of 2019.