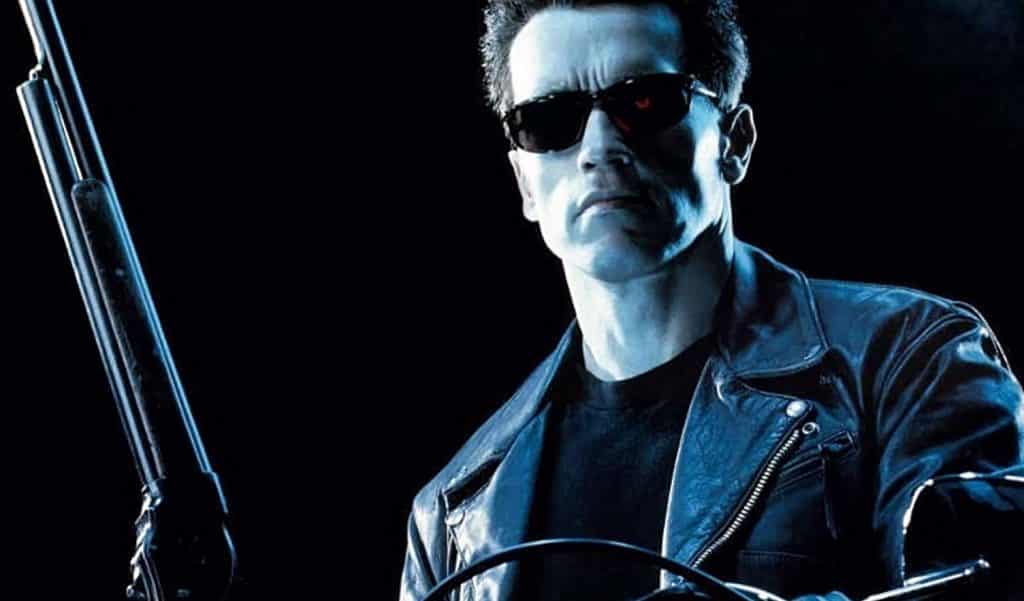 Filmmakers are doing a good job at holding back information about Terminator 6. There had been a lot of speculation and reports suggesting that Arnold Schwarzenegger would begin filming at some point this week in Budapest, Hungary. Now, thanks to a Climate Action Pacific Partnership (CAPP) conference, we have confirmation.

Arnold Schwarzenegger is passionate about the environment and the effects of global warming on the planet. He often participates in politics and gives speeches to commend action being taken towards saving the planet. The Terminator Fans have shared that The actor was incredibly impressed with Fiji’s plans to protect the environment and would have liked to have been able to attend the conference.

As he was unable to attend, he sent a congratulatory video message and in doing so, confirmed that the reason he couldn’t attend is due to the shooting of Terminator 6. He said:

“Prime Minister Frank Bainimarama, I want to congratulate you for this great event and I’m sorry I cannot be with you but I’m currently shooting Terminator 6 and so this is why I’m not there; otherwise I would have been there because this is a terrific event and you have shown terrific leadership. I mean, you’re really kicking some serious butt, so we are very, very proud of you. So thank you very much for everything that you do and you’re a great leader in the environmental movement. Thank you.”

Terminator 6 also stars Linda Hamilton, who played the role of Sarah Connor in the first two films. Mackenzie Davis is also in the cast. James Cameron and David Ellison are producing with Tim Miller in the director’s chair. The film is written by Billy Ray, David S. Goyer, Justin Rhodes, and Josh Friedman.

Are you looking forward to the new Terminator? Let us know in the comments!