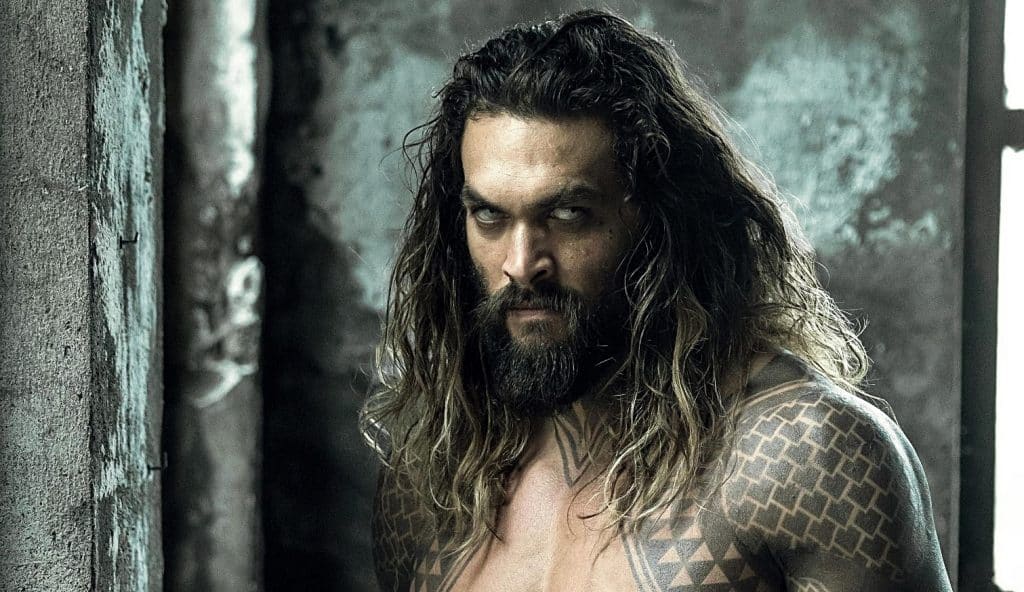 Justice League fans and haters alike can’t seem to let their opinions of the film fade away like the conversation around other films as time passes. While the haters have lots of ammunition and use it gleefully, fans cling to anything they can use to justify the making of it. Jason Momoa might be their real-life superhero, because he has given them something to believe in—not that they could stop believing.

In case you’ve been living under a rock, Justice League has been ridiculed for its massive budget for the horrible use of CGI to remove Henry Cavill’s moustache, making the most incompetent restoration of that religious art piece look like an expert did it. Aside from that, there have been complaints of the movie being too dark. Having Josh Whedon brought on board to pick up reshoots for the film didn’t help either but only stoked the fire that a pure Zack Synder cut exists hidden in the legendary WB vault.

More gasoline has been discovered to add to the blaze of hope Synder fans have for an uncut version of Justice League.

From the world of Twitter, DC super fan @_DCWorld—original—had an encounter with Aquaman himself, Jason Momoa, during a meet and greet. The person claims Momoa confirmed that not only does a Synder cut exist but that it’s much better than the version audience members got when Justice League hit theaters. Momoa went as far as to “shout it” along with a high level of enthusiasm to boot.

Check out what the fan posted:

OTHER: Jason Mamoa says the Snyder Cut is better than what we got. from DC_Cinematic

Momoa hasn’t been reached for comment on this claim, but fans who have been clamoring for a reason to still have hope for Justice League are already salivating with this news. Hopefully this copy does exist, so people can finally shut up about the film and move on to the next nerd rage they feel obligated to have.