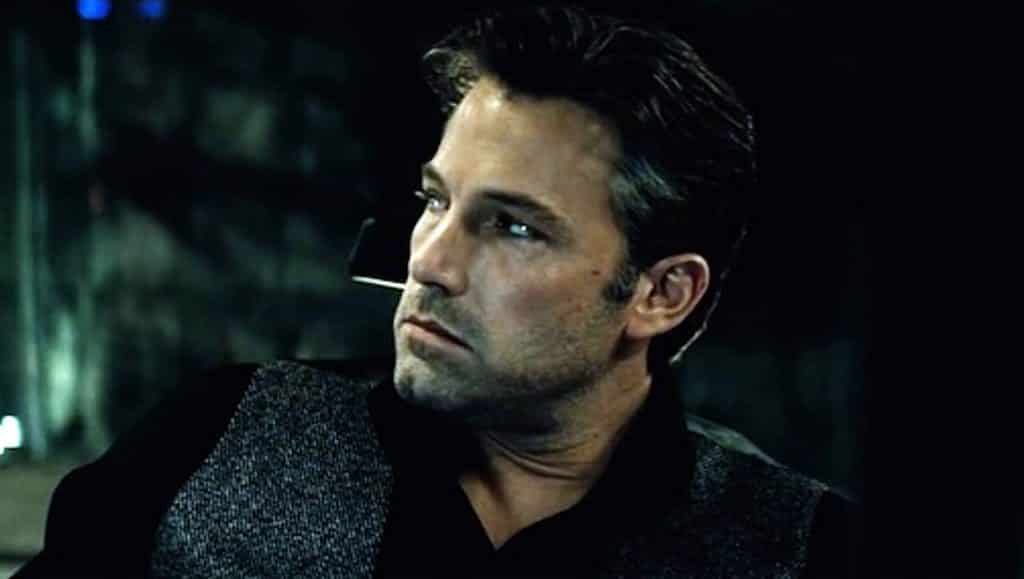 Ben Affleck has had a tumultuous past few years. Whether its his own passion projects like Live By Night or staring roles in potential blockbusters like Justice League, Affleck has not found the critical or financial success that made him a star actor and director a few years back. What causes even more concern is Ben Affleck’s struggles with acholoism, with two recent stints in rehab trying to help fix the problem.

According to TMZ, Affleck is heading back to rehab for a third time. This was set-up by his ex-wife Jennifer Garner, who staged in intervention to confront Affleck on his continuing issues with substance abuse. It’s currently unknown just how long Affleck will be staying in rehab and how it will effect his pending projects.

While questions obviously arise about how this stint will effect Affleck’s presence as Batman in the DCEU, I feel its more fair and urgent to instead focus on Affleck’s recovery. Addiction, whether your rich or poor, is a poisonous force that can take someone’s career, family, and even life if gets bad enough. It’s even harder to recover when your life is a subject of tabloid culture, in which every move you make is written about and shared to the world. I can’t imagine the stressors that Affleck is living with, and really hope this stint in rehab will be his last.

It’s also important to give a shout out to Jennifer Garner, who despite her divorce with Affleck in 2017 has continued to stand strong in support of her ex. In a world where divorce happens so frequently and often in such a ugly manor, its promising to see a Hollywood former couple who put their differences aside to do what’s best for their family.

“It’s very stressful for [Jennifer Garner]. And also devastating for her to have to stage an intervention in the middle of the afternoon, pretty much in public. But this was a crisis situation.”

Let’s give Affleck and his family the privacy they need, as I wish Ben the best in his recovery.

Continue Reading
You may also like...
Related Topics:Ben Affleck