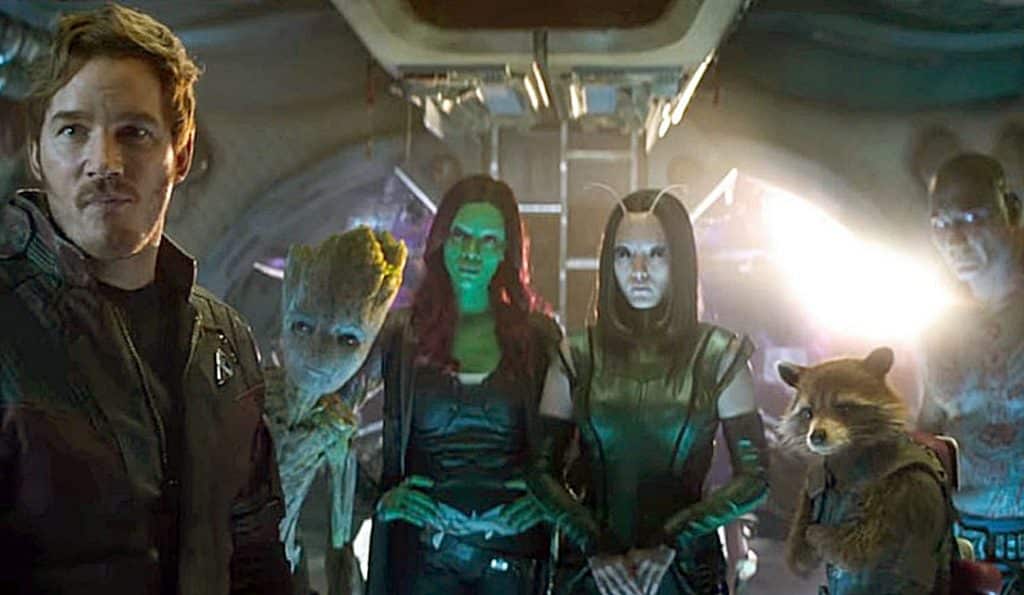 James Gunn is no longer directing Guardians of the Galaxy Vol. 3 because of tweets he posted a few years ago, leaving an open position for the taking. One thing has been made clear recently; the former Daredevil showrunner won’t be taking the job. Steven S. DeKnight, who was the showrunner for the first season of Marvel’s Daredevil on Netflix, spoke out on social media saying he wouldn’t be the director for Guardians of the Galaxy 3 if he was ask.

“I would politely decline. No way in hell I could come close to what James Gunn has accomplished, the other part of this story should be that no one at Marvel or Disney WOULD ever ask me that.”

He then saw a tweet from a user on Twitter who said James Gunn got what he deserved and couldn’t help but respond.

“Usually I take a moment to engage people like you. But you don’t deserve my time. F-ck off,” he said.

With the delay in getting the third installment of Guardians of the Galaxy off the ground, the likelihood of it being completed at all seems somewhat shaky.

I would politely decline. No way in hell I could come close to what @JamesGunn has accomplished. https://t.co/2P8ROdljOB

The other part of this story should be that no one at Marvel or Disney WOULD ever ask me that. https://t.co/uNnfB5DeV1

Usually I take a moment to engage people like you. But you don’t deserve my time. Fuck off. https://t.co/yVN2wIqLZd

Before James Gunn was fired for the controversial tweets about pedophilia and rape that were rediscovered, he gave Disney the script he was working on for the film. Disney reportedly will still use the script; however, they are still looking for a director and have not published a date for release. 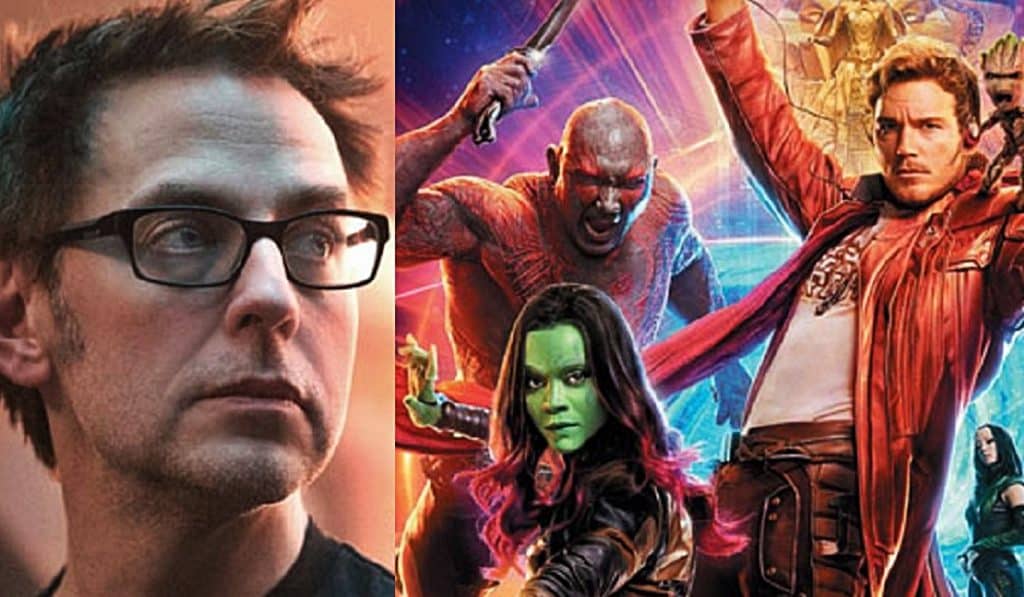 Guardians of the Galaxy 3 was set to release in 2020, according to James Gunn, however, with all that has happened between then and now, no one has heard whether or not this will still hold. Production could be delayed as well. If a new director comes on board, they might make changes to the script which would add more time to when it would be finished.

Steven S. DeKnight did bring up a great point about directing Guardians of the Galaxy 3; who would want to after James Gunn did such a great job with the first two films? If there are any candidates who wouldn’t mind that monumental task, they might not want to in protest of his treatment by Disney. Both of these issues combined will make it hard for Disney to find someone both qualified and willing to take Gunn’s spot.

If the reactions of the cast of Guardians of the Galaxy are anything to go by, Disney will have their work cut out for them.

‘Godzilla: King of the Monsters’ Said To Be Both Really Good – And Really Bad
Unsettling New Trailer For The ‘Suspiria’ Remake Is Here!
Advertisement
Advertisement
To Top