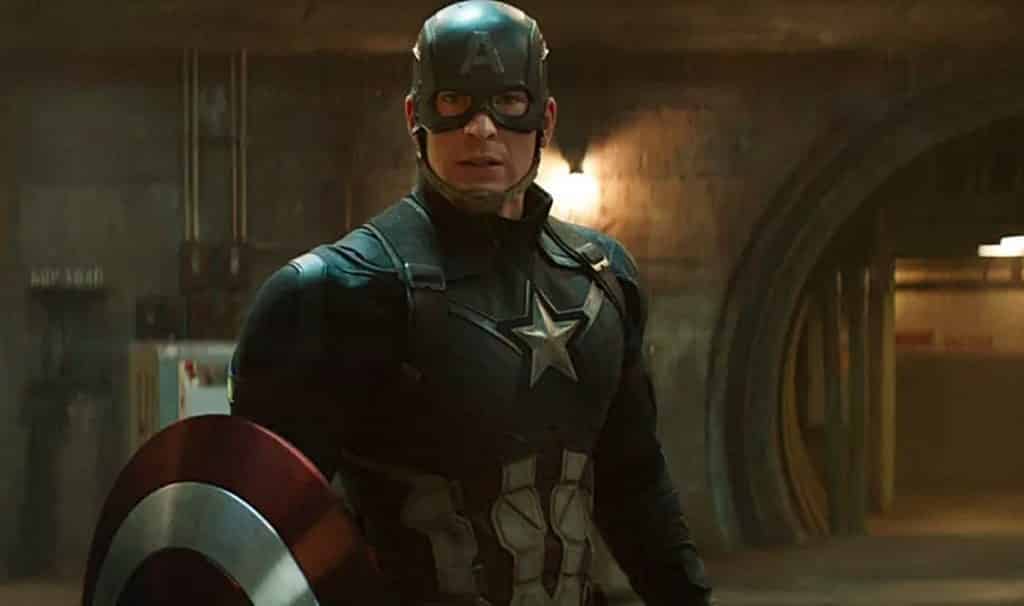 One of the biggest character arcs in all of the Marvel Cinematic Universe has been that of Captain America. Similar to his vast story arc throughout his comic book history, Steve Rogers has gone from idealistic and blindly patriotic kid to a hardened, burdened, and troubled war criminal who puts his morals above all else, including his own government. A man out of time, he is the living embodiment of a true hero, one who sacrifices his own needs and wants for the greater good. This also means his personal relationships. But, thanks to a new theory on Twitter, he could possibly be in for a happy ending.

During World War II, Rogers sacrificed his own life to save America, but at the expense of the love of his life, Peggy Carter, who was left with the heartache of listening to Steve seemingly die. They were reunited in the modern times, but Steve had to look at a 95 year old, dying Peggy, stuck in a medical bed, dealing with Alzheimer’s. Eventually, Peggy passed in her sleep, and Steve had to lose her all over again.

In the end, he did find some comfort in what turned out to be Peggy’s niece, Susan Carter (aka Agent 13), but after sharing a kiss during Civil War, the massive events of Avengers: Infinity War  have completely curtailed this relationship as well.

It would seem that Captain America has been doomed to a lonely life of self sacrifice. And, considering that Cap actor, Chris Evans, is more than likely done with his run as The First Avenger, many speculate that we could see the Star Spangled Hero biting the big one by the end of the still untitled Avengers 4. But, thanks to an idea from Twitter user, Shai Shark, maybe Cap will finally get the happy ending he so incredibly deserves.

This post-credits scene could also be done in the dance hall that was seen in Age of Ultron in his vision from Scarlet Witch, bringing things full circle. This is, of course, is just an idea being thrown out by a fan, but it would definitely be a great thing to see for Cap, especially with all the heartache and pain he has been through. With the Russos handling the final chapter of the MCU’s Phase 3, I’m sure they will do Cap right, in the end.

What do you think of this fan’s idea? Do you have a theory of your own? Let us know in the comments below!