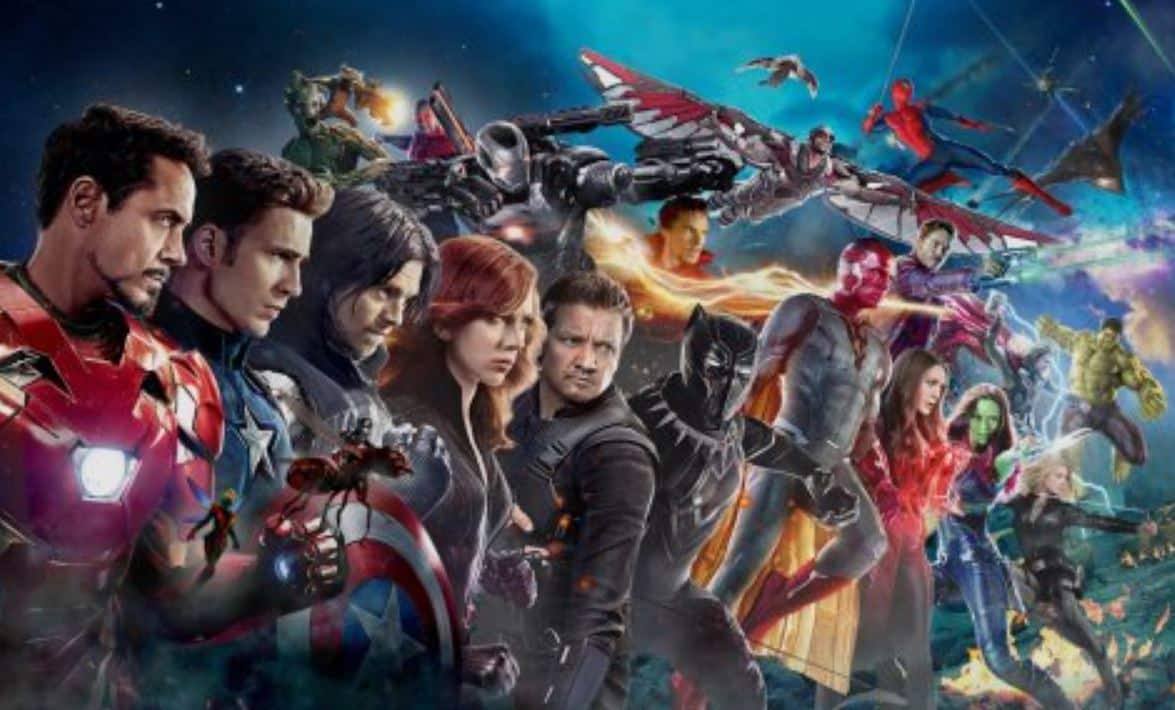 Marvel fans are patiently waiting the arrival of Thor: Ragnarok and Avengers: Infinity War, but might not be ready to face the fact that the current version of the MCU that started in 2008 will soon end.

That’s not to say that the Marvel Cinematic Universe will no longer exist, it’ll just be different.

“And where we go beyond that? Of course we will go places beyond that. And, of course, we have ideas of where we go beyond that. But, really, it is all good stories. And as the series finale of Star Trek: The Next Generation said, ‘All good things must come to an end.’ And part of what makes them special, there is a finite quality to the best of fictional stories through history. And we wanted to do that at the end of our first three phases and 22 movies. How we start anew and wherever we go beyond that is a story for another time. This is really about 10 years on, bringing something to a head in a satisfying and unexpected way.”

The future of the Marvel Cinematic Universe is still a very bright and extremely interesting one, and as Marvel has proven in the past – they definitely know what they’re doing. The early reactions for Thor: Ragnarok are amazing, and we can only imagine how epic Infinity War will be.

After almost 10 years, we’re finally about to see what Marvel has had planned for us all these years. Anything short of the best comic book movie ever made will probably be a disappointment.

I’m probably being a bit dramatic there, but that’s the type of massive hype a film like that carries.