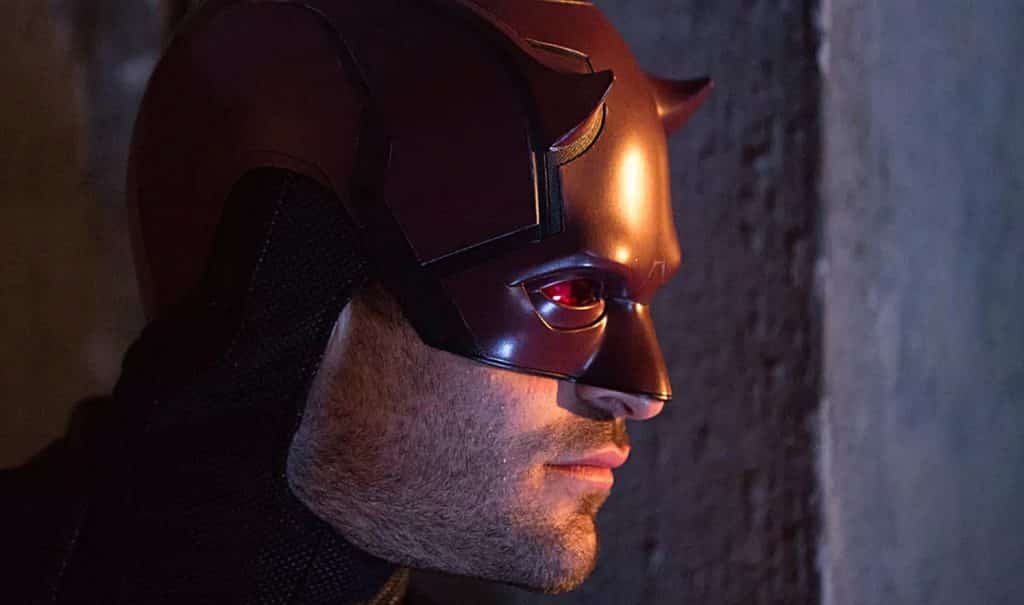 Season 3 of Marvel’s Daredevil has been kept in the shadows a bit, but now thanks to a tweet from Netflix Thailand, we may have a release date – and it’s not too far away at all.

Marvel’s Netflix series have been a rollercoaster of hits and misses, with Jessica Jones having an amazing first season, followed by a lackluster second, Luke Cage seemingly getting better with each season, and Iron Fist having a dismal first season, only to turn it around with a much better second.

Daredevil even had its detractors from Season 1 to Season 2, but everyone is still anxiously awaiting the third season. And, coming off the not-so-well-received Defenders, this season could definitely be the shot of adrenaline that The Man Without Fear desperately needs.

Now, Netflix is known to release shows at different times in different markets, but with the leak by Netflix Thailand, we may just get a definitive answer very soon. The tweet, when translated, says:

“I was dying as a devil. I live a better life as Matthew Murdock. October 19, meet Daredevil season 3.”

This would mean that we’re getting Season 3 at least sometime in early to mid October, which should please fans wanting to see just what happens with Matt Murdock, and if Bullseye is really making an appearance – and also what the deal is with that Daredevil impersonator in leaked set photos.

What do you think of an October release date for Daredevil Season 3? Will you be watching the show? Be sure to tell us all of your thoughts in the comments down below!

Continue Reading
You may also like...
Related Topics:Daredevil, Marvel, MCU