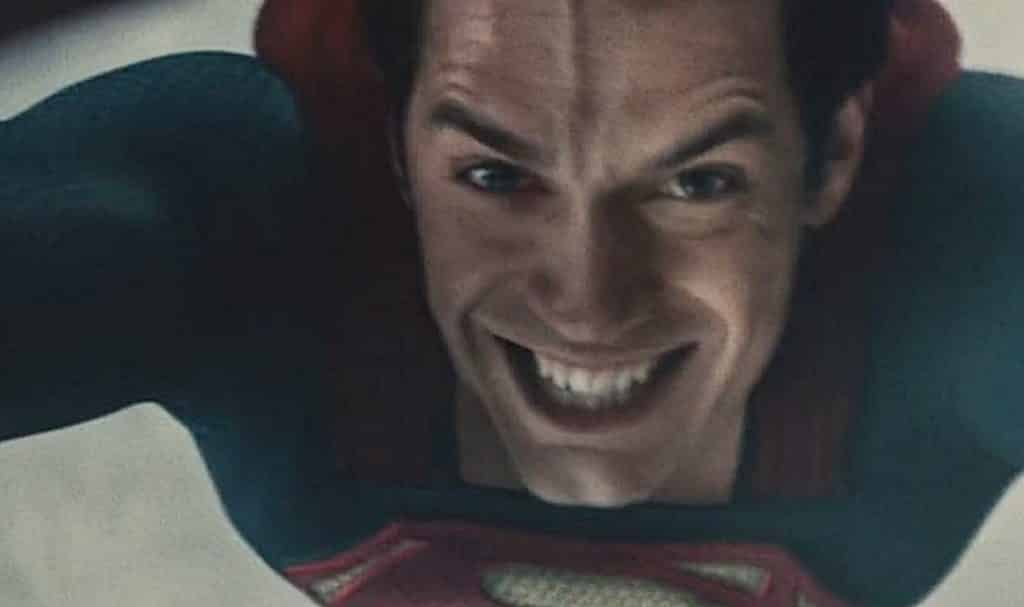 Be peaceful, the cape is still in his closet. @wbpictures has been and continues to be our partners as they evolve the DC Universe. Anticipate a WB statement later today.

The official statement from WB has been released, saying:

We’re not exactly sure what the future holds for Cavill’s Superman, as another report suggested that the main focus at WB is now Supergirl – and not another Man of Steel movie. Here’s hoping Cavill does have a future in the role, as I’ve been a big fan of his portrayal. Ben Affleck’s Batman as well.

Fans seem happy about the prospect of Cavill staying:

It’s that “evolving” that has me worried… I don’t want to see them “devolving” to an MCU clone.

It shouldn’t STAY in the closet, Dany. WB doesn’t deserve Henry. I don’t give a crap what WB has to say unless it’s “We’ve signed Henry on for an infinite amount of Superman movies.” I cannot accept someone else as Superman.

He’s the perfect Superman and they’ve nailed his look. THEY JUST NEED TO PUT HIM IN A GOOD STORY! Stop with the studio interference and stick to the director-driven mandate they claimed to be about. Truly a disappointing time to be a DC fan (except for their animated movies).

What do you think of this news? Are you excited for the “evolving” DCEU? Be sure to tell us all of your thoughts in the comments!