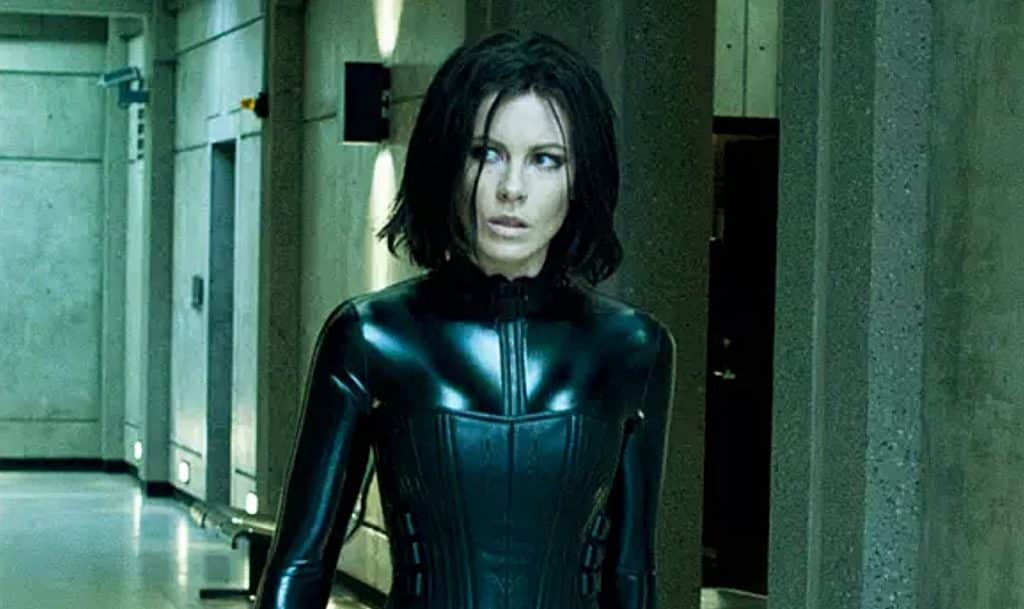 Acting as the little brother of the Resident Evil franchise, the Underworld films were supernatural action/horror hybrids that pit vampires against werewolves against one another. The results, aside from a fairly decent prequel entry, ranged from uninspired to flat out terrible. That being said, it’s been a consistently profitable brand, with each film making at least 80 million worldwide.

With the last entry Underworld: Blood Wars coming out nearly two ago, fans are left wondering when exactly they would get to see the franchise again. Well according to an interview with Variety, the franchise’s star Kate Beckinsale will be out of the picture, as she states:

“I wouldn’t return. I’ve done plenty of those.”

Beckinsale’s lack of remorse for her departure may be a surprise, but I can’t really blame her. She anchored the franchise down, consistently delivering strong performances despite being a part of a middling franchise. Judging by how unremarkable that Blood Wars was, its clear to me that the franchise doesn’t have much of a future without Beckinsale.

As someone who has had the displeasure to sit through the franchise’s offerings, I’ve always felt the franchise was a huge missed opportunity. Pitting werewolves against vampires sounds like such a odd, yet inherently fun concept, but the franchise often played its storyline deathly seriously. It never became the fun schlock that it could’ve been, often creating an identity crisis when the over-produced action set-pieces come into play.

I do have to say, I would probably watch these films again over Resident Evil, but that really isn’t saying much.

How do you feel about this news? Are you a fan of the Underworld franchise? Be sure to tell us all of your thoughts in the comments down below!