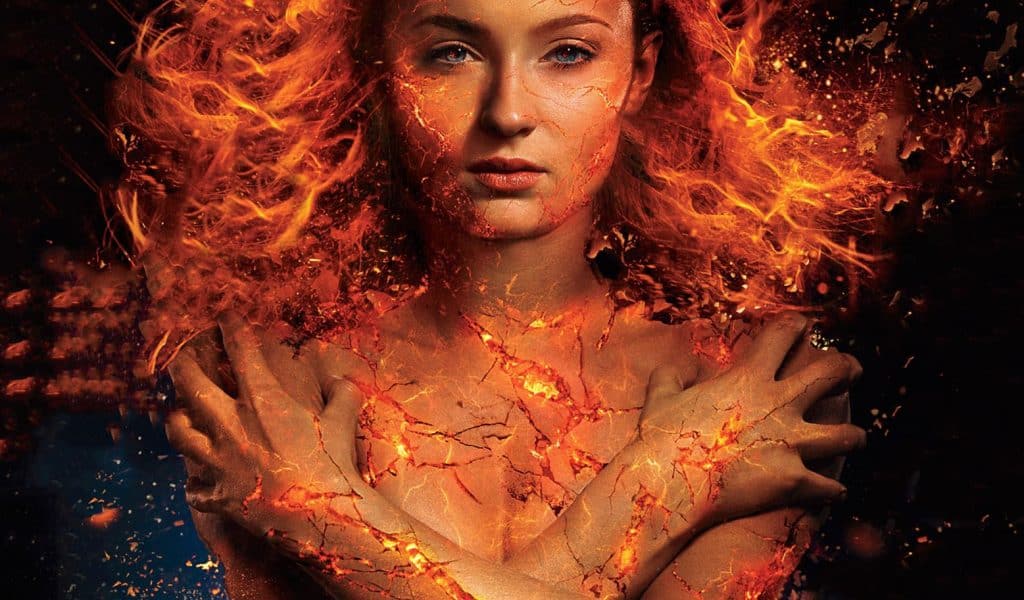 X-Men: Dark Phoenix, the next film in Fox’s set of X-Men movies, still strangely has not seen the release of a trailer. There have been reports suggesting that the film is struggling with all kinds of production issues, with one rumor even suggesting that the film could end straight to video on demand – or not released at all. While we doubt that will actually happen, as it’s a massive property, the trailer for the film has managed to leak online.

It’s not the best quality, but it’s still here:

Like we said, the quality isn’t good, and we doubt this version of the trailer will stay up very long.

A new batch of set photos have also made their way online:

Chess has always been their thing.. never knew who always win though.. I really wonder.. pic.twitter.com/MoubtCWlon

For what its worth, Marvel fans seem to be pretty excited about the upcoming film:

#DarkPhoenix leaked trailer is increddible…..so much better that xmen the las stand and 4 times better than apocalypse… waith until the hd 1080p version arrives it could be abit different trailer too….but this gonna beat both previous xmen movie out of the way

X-Men: Dark Phoenix is currently set for release on February 14th, 2019. When an official trailer is released, we’ll be sure to bring it to you as well.