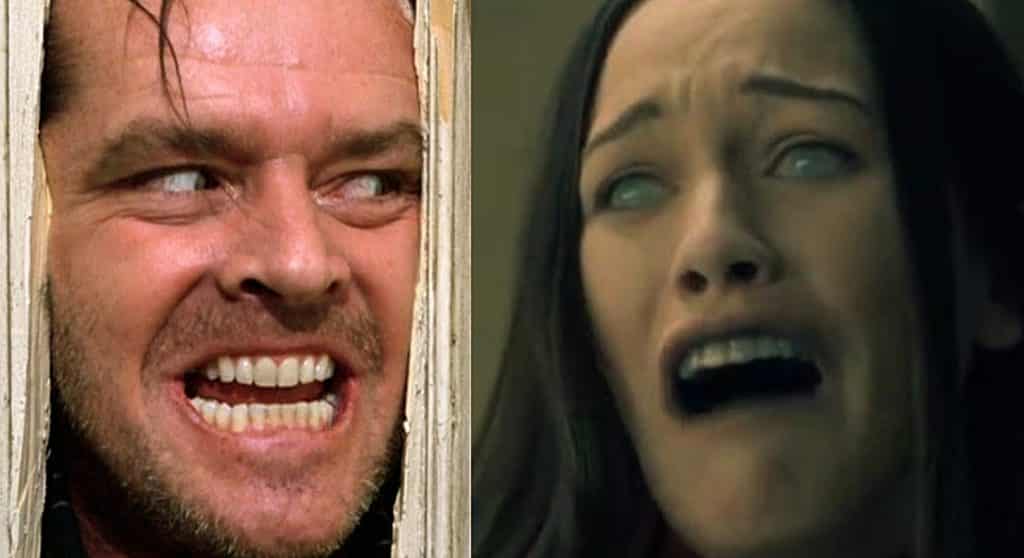 This past few years have seen an increase in the popularity of darker TV shows, with titles like American Horror Story and Stranger Things gaining massive followings. Now, the spookiest season of the year is fast approaching and so Netflix will be celebrating by uploading a bunch of Halloween appropriate titles to fill your creepy little hearts with happiness.

Not only will Netflix be adding some great new titles, but a new category called “slightly spooky.” Fandomwire have shared some titles that will be joining the streaming service in honour of the season. As well as some familiar Halloween favourites, expect some great Netflix original material as well.

What are you looking forward to watching on Netflix in October? Let us know in the comments!

Continue Reading
You may also like...
Related Topics:Halloween, Horror, Netflix