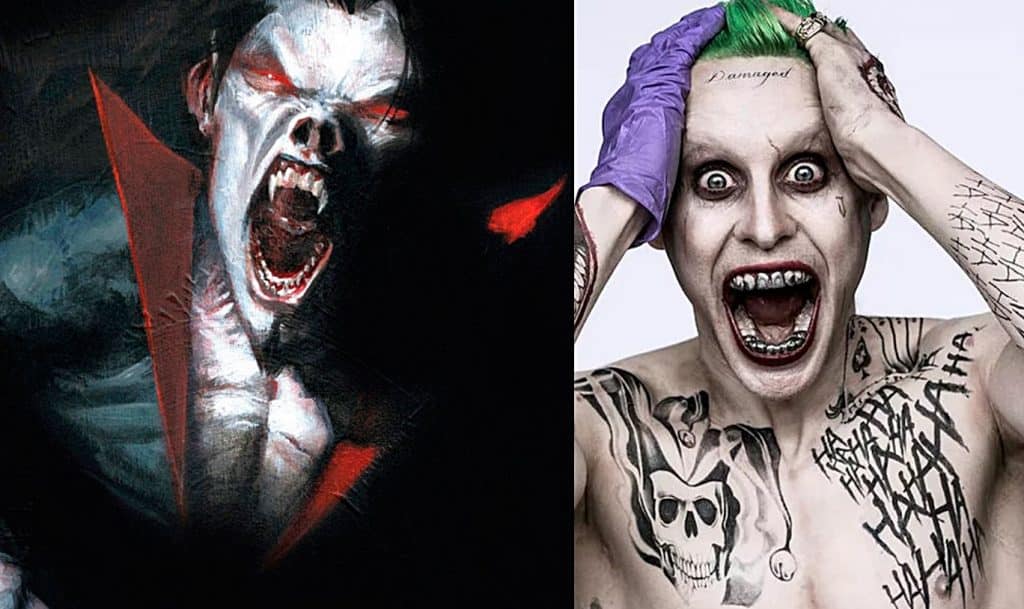 As the world gets ready to finally see the Venom solo film, and the first film of Sony’s Spider-Verse, producers Matt Tolmach and Avi Arad have confirmed that the next film in their shared universe is Morbius, starring Jared Leto in the titular role as the vampiric anti-hero.

Speaking with ComicBook during the Venom press junkets, Arad and Tolmach confirmed that production on Morbius will begin very soon, with many reports pointing to a November start date.

Both producers are particularly excited to see Leto tackle the role, expecting “awesomeness” from the method actor. Leto, himself, is supposedly a huge fan of the character, and is famous (or infamous, depending on who you ask) for throwing himself into roles to the nth degree. The producers point to his take on the Joker, and that this movie will give him a chance to show “a similar intensity and charisma and devotion to the character”. 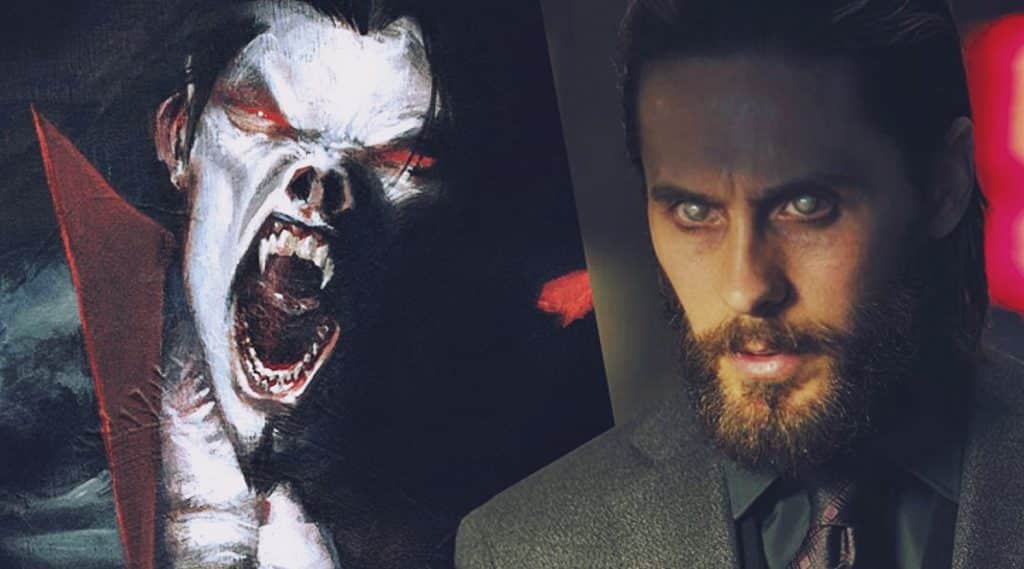 Reports suggest that this film will be fairly comic accurate. It is suggested that the female lead will be Martine Bancroft, Morbius’ fiance in the comics, and also one that ends up betraying him at one point. The rumored villain is Emil Nikos, Morbius’ best friend and first victim. No other casting besides Leto has been confirmed or even rumored, but with production supposedly starting in a month, we’re sure to start getting some casting news fairly soon.

Hearing the news about @JaredLeto as #morbius at first I was like 🤔 then I was excited, let’s see what he brings to the #Marvel world! pic.twitter.com/WcJheMkLvA

Also, although Leto is set to return as the Clown Prince of Crime, his schedule seems open from WB, as Birds of Prey is their next project, and the Joker is not slated to appear.

Are you excited for Sony’s take on The Living Vampire? Let us know in the comments below!