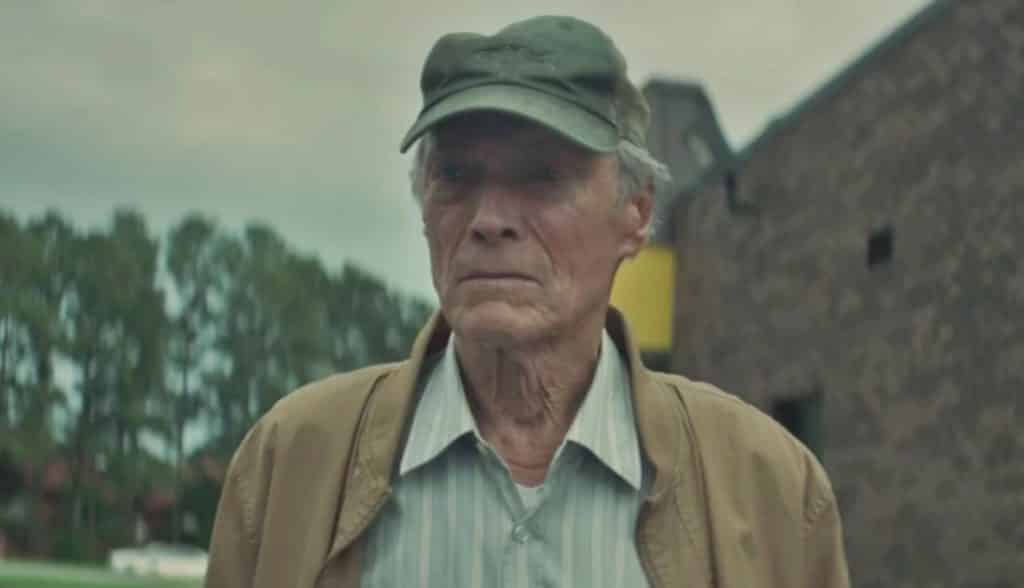 Clint Eastwood, despite nearing the age of 90, continues to be an active filmmaker today. His results however, have been a decidedly mixed bag. While he’s had some success, Oscar bait flops like J Edgar and bizarre misfires like 15:17 To Paris have been a more accurate representation of his current career arc.

Even though 15:17 came out earlier this year, Eastwood is back with another film, this time featuring him in the staring role. Entitled The Mule, Eastwood’s latest will be sneaking in at the end of the year as a late Oscar push for the legendary talent. Check out the film’s first trailer, along with an official plot synopsis:

Eastwood stars as Earl Stone, a man in his 80s who is broke, alone, and facing foreclosure of his business when he is offered a job that simply requires him to drive. Easy enough, but, unbeknownst to Earl, he’s just signed on as a drug courier for a Mexican cartel.

The Mule marks Oscar-winner Eastwood’s first time on both sides of the camera since he starred in 2009’s critically acclaimed Gran Torino.

To my surprise, The Mule actually looks quite good. While I respect Eastwood has been much more experimental of a director as recent, its nice to see him return to form with a more straightforward approach. It especially helps when Eastwood gets to work with a talented cast, as he stars alongside Bradley Cooper, Taissa Farmiga, Michael Pena, and Laurence Fishbone. Whether or not this will be an Oscar player has yet to be seen, but don’t be surprised if Eastwood is able to sneak in one last Oscar before his career comes to a close.

Continue Reading
You may also like...
Related Topics:Clint Eastwood, The Mule