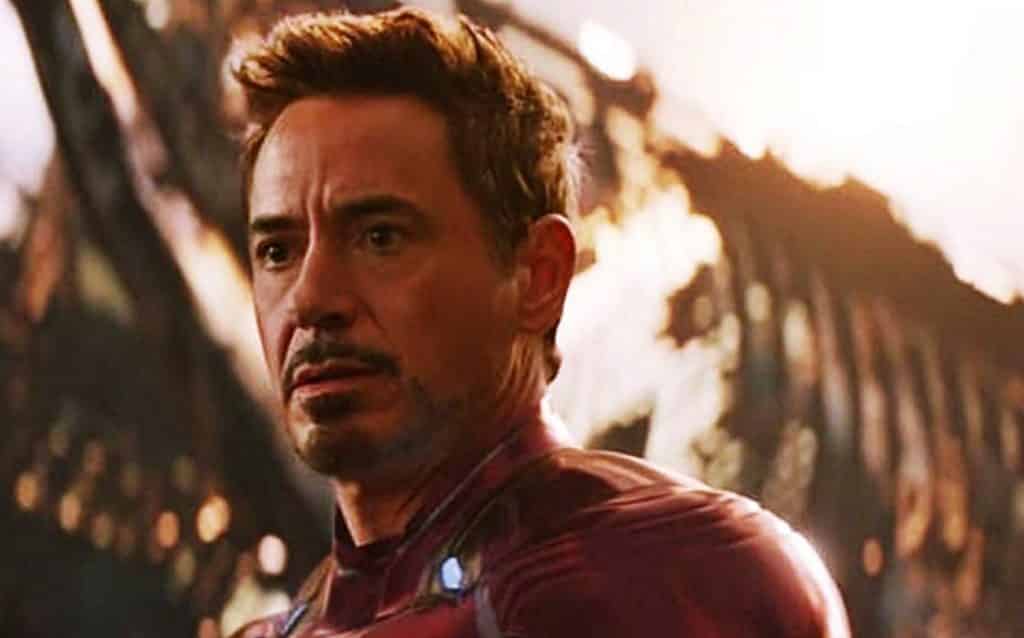 Now that fan appetites have finally been whetted with the first official promotional material for Captain Marvel, the Internet has reverted comfortably back to obsessing about the arrival of the (still) as-yet untitled Avengers 4 movie. Speculation and rumor about the project continue to saturate Marvel fan forums and discussion boards, and the latest hot topic is just how much MCU time will have elapsed between the end of Avengers: Infinity War, and the start of the new movie.

Commentator Daniel R took to Twitter this week stating that he had been informed by a source that the opening scenes of Avengers 4 would have seen 5 YEARS having passed since the end credits of Infinity War.

Avengers 4 starts YEARS after Infinity War. Not just a few months later as some people were hoping for. Sorry guys.

This sounds a perfectly realistic and feasible period of time for the writers to have settled upon, but other than the word of an unidentified source, is there any actual evidence to back the theory up?

The answer is yes, with the rumored appearance of a number of younger MCU characters in the film suggesting that a period of five years would be about right. And not only that, these casting decisions also open up a quite exciting world of possibility about where Marvel intend to take the Avengers after the defeat of Thanos, and the restoration of normality to the universe.

First up, it looks like Ty Simpkins will be reprising his role as Harley Keener. If that’s not a name that’s immediately familiar to, Keener is the little kid who helped to get Tony Stark back into the fight during the events of Iron Man 3. Simpkins is now 17 years old, and looks quite different to the young boy he played back in 2013.

Assuming Avengers 4 will now see Simpkins playing a 17-18 year old version of Keener, that would fit with a time jump of around 5 years in MCU time for the character. 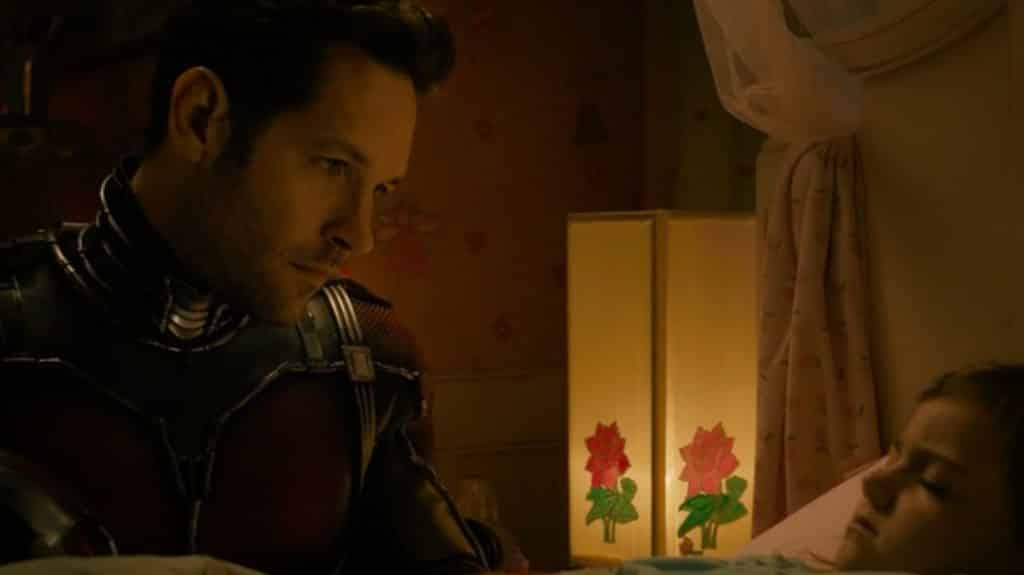 Next up, all the indications are that the character of Cassie Lang is going to be played by a new, older actress. So far, in her two MCU appearances, Cassie has been played by 10 year old actress Abbey Ryder Fortsman. A number of social media posts and leaks from the production of Avengers 4 suggest that next time round, Cassie will be portrayed by actress Emma Fuhrmann (The Good Guys), who is 17 years old.

The presence of older versions of these two characters in particular is relevant given the situations their absent father-figures currently find themselves in. Tony Stark is trapped on Titan, with Scott Lang imprisoned in the Quantum Realm, and five years would be a reasonable time needed in order to rescue them both. The best way to visually hit home how long this will have taken will be the shock of both heroes on seeing the older versions of their young charges.

There has long been speculation that a future phase of the MCU would include a Young Avengers project of some kind, and the return of these younger characters only seems to support this idea. Both are capable of stepping up to fill the roles of their older sponsors. Couple that with a character like Shuri to lead them, and maybe one of Clint Barton’s kids, and you already have the spine of a Young Avengers team to work around. 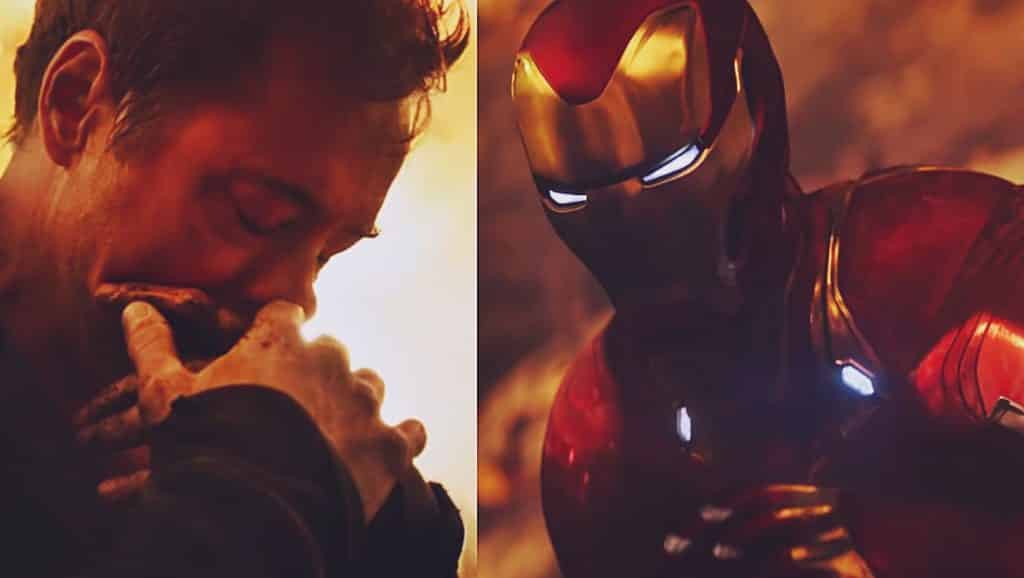 Five years would be about right for the necessary time to have elapsed for the surviving Avengers to have overcome the issues that recently drove them apart, and to have marshaled the resources needed to strike back against Thanos. This would include Tony and Steve making peace with each other, and Bruce having learned how to turn into the Hulk again.

What do you guys think? Is this theory on the money, or has Daniel R been led up the garden path? Let us know your thoughts below!