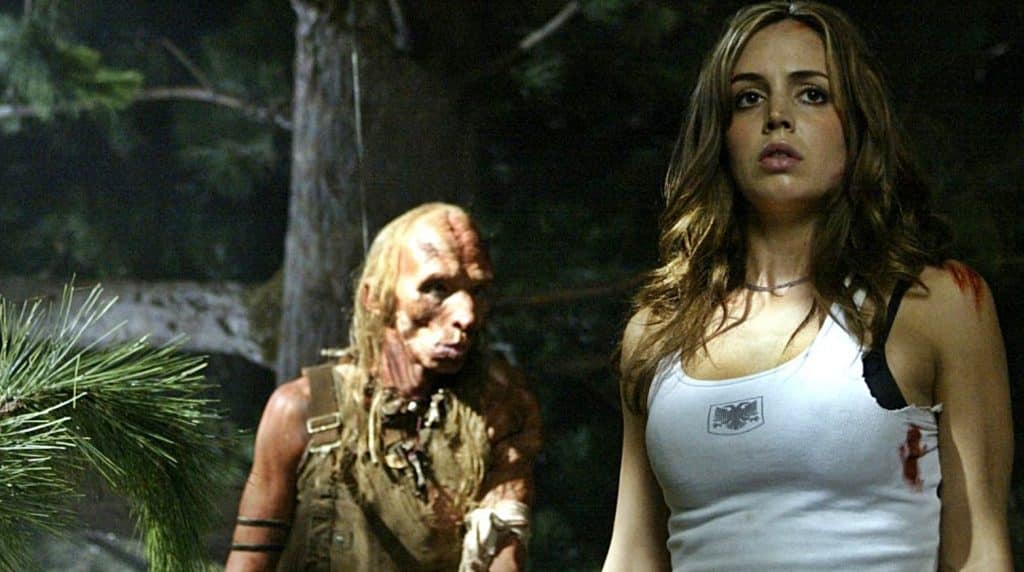 One of the most underrated horror franchise’s of our time is that of the Wrong Turn movies. First released in 2003, the film spawned six sequels. The most recent of which, Wrong Turn 6: Last Resort was released in 2014. The movies all follow an unsuspecting group that encounter the hideously unsettling cannibal family that live in the Virginia woods, grossly deformed from generations of in-breeding. Although it seemed like number 6 would be the final installment, it looks like we will be getting some new Wrong Turn material in the foreseeable future.

Although the movies seemed to decline in quality and suspense as the franchise grew, as is often the way with horror movies, it looks like the horror remake craze sweeping Hollywood has not overlooked these almost forgotten movies. According to Bloody Disgusting, producers at Contantin Film are developing a new Wrong Turn project. With no indication that it will be a direct-to-VOD sequel, it looks very much like it may be a reboot. Mike P. Nelson is reportedly going to direct the film.

Plot wise, the story will take place in the ever familiar Harpers Ferry in West Virginia. A group have planned a couple of days hiking the  Appalachian Trail. There, they are faced by a community called “The Foundation.” They have lived in the mountains since before the civil war and, of course, they don’t like strangers.

There have been no details revealed yet as far as casting or dates to begin shooting are concerned, but we will bring you the news as it comes. Keep checking back for more Wrong Turn related information.

Do you think a remake of the Wrong Turn is a good idea? Are you a fun of the original movie? Be sure to tell us all of your thoughts in the comments down below!