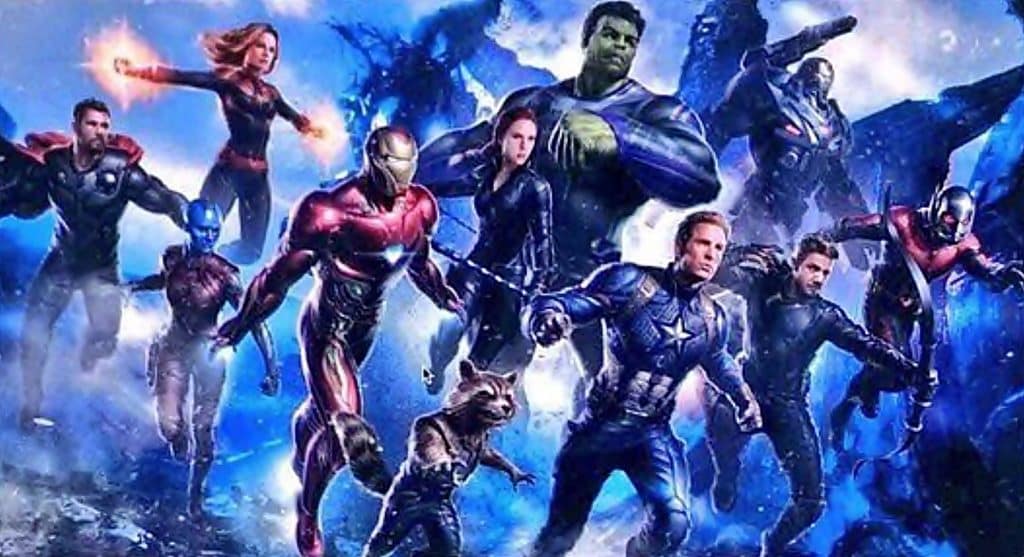 Marvel Studios has been extra tight lipped on any information on the Marvel Cinematic Universe’s Final for Phase 3, the still untitled Avengers 4. In return, fans have been scouring the internet for any little hint they can get there hands on, trying to deduce some kind of idea of what is to come in the upcoming epic blockbuster. This includes any promotional tie-ins, like toys, comics and more. Enter Lego. New descriptions of soon to be released Avengers 4 Lego sets have been announced!

Now, while no images have been released, the descriptions give us a little insight into potential key scenes in the certain box office smash. The two that stand out the most are the War Machine Vehicle Set and the Avengers 4 Big Vehicle Set. The War Machine Vehicle could tie in to the updated armor that we’ve seen from concept art leaks. And the Big Vehicle could be any number of things, but definitely denotes a huge key scene.

Now, as we know, not all promotional tie-in toys are directly from the movie. Many are simply inspired by the film in an over arching way, so we can’t truly develop any concrete theories off of this news, but it is exciting nonetheless. Hopefully the rumors of an impending trailer release are true, and we’ll also get corresponding images to the Lego sets, so that maybe fans can wet their whistles with some tidbits for the most anticipated movie of all time.

What do you think of these Lego sets? Are you excited for Avengers 4? Be sure to let us know all of your thoughts in the comments down below!