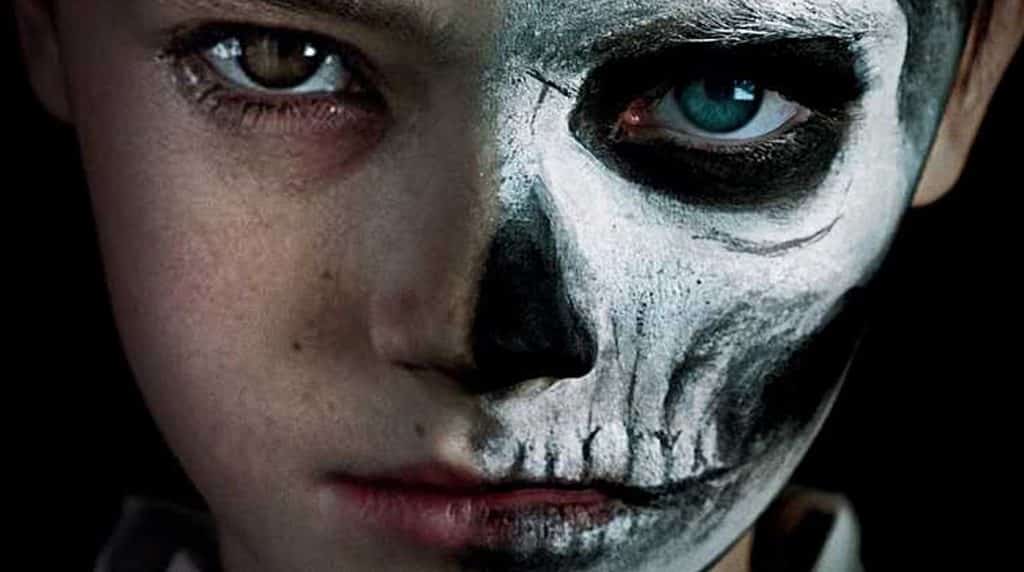 Outside of Zombies, the number one spookiest things in Horror films has got to be creepy kids even going so far back as 1960’s Village of the Damned. Since then we have seen this happen in The Omen, Children of the Corn, The Exorcist, The Shining, right the way through to The Orphan (although technically that i guess that guess wou really count). But it looks like this trope is still going strong as the trailer for upcoming film The Prodigy shows.

The Prodigy comes from director Nicholas McCarthy, best known for 2012’s The Pact and stars Orange is the New Black’s Taylor Schilling as a mother concerned that there is something supernatural affecting her son’s behavior. The film also stars Thor’s Colm Feore as a Psychiatrist trying to help and Jackson Robert Scott (Georgie from 2017’s IT) as Miles, the titular Prodigy. You can check out the trailer below – but be warned: the last few seconds are a little disturbing:

There’s something wrong with Miles. Watch the first trailer for THE PRODIGY, coming to theaters February 8, 2019. #WhatsWrongWithMiles pic.twitter.com/kEkUkTvy2e

The film itself looks suitably creepy and doesn’t particularly give anything away in regards to the story. In fact the film’s official synopsis also doesn’t give a great deal of information.

There’s something wrong with Miles (Jackson Robert Scott). A mother (Taylor Schilling) concerned about her young son’s disturbing behavior thinks something supernatural may be affecting him.

The Prodigy certainly looks like it will be on the upper end of the creepy kid movies scale, but we will likely find out if this is the case when the film hits theaters February 8th, 2019.

What do you think of the film’s first trailer? Will you be watching the movie? Tell us all of your thoughts in the comments section down below!

Continue Reading
You may also like...
Related Topics:Horror, IT, Orange is the New Black, The Prodigy