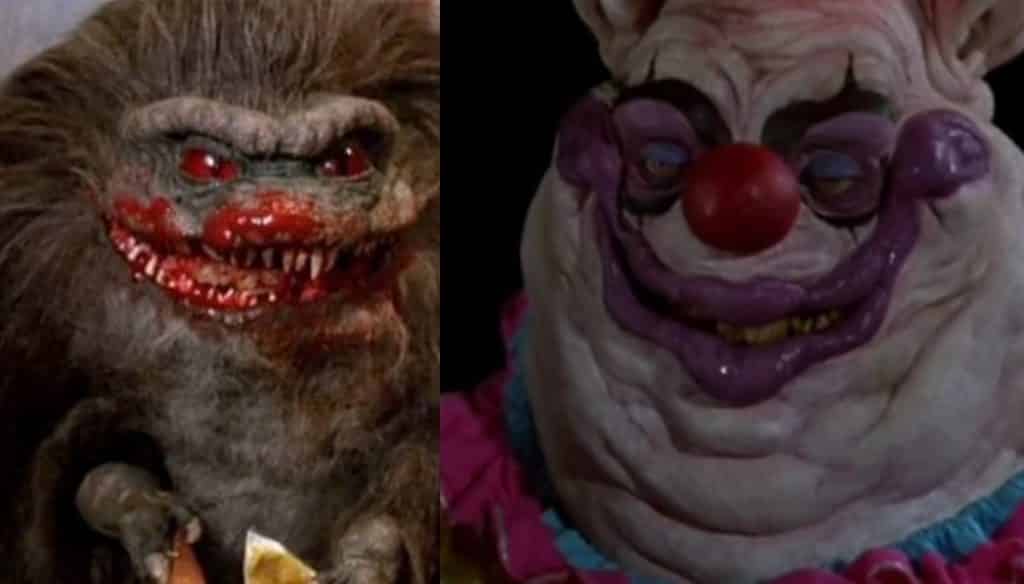 We have some exciting news about a new installment of a clown related movie, and this time we’re not talking about Stephen King‘s IT. A little while ago the creators of the 80’s sci-fi comedy-horror Killer Klowns From Outer Space, Charles and Stephen Chiodo, revealed the possibility of new Killer Klowns material in the near future. Now it would seem that the project has been confirmed, as well as news of another Critters movie on the way as well!

Bloody Disgusting have reported that SyFy is in talks to license the rights to make new movies based on both Killer Klowns from Outer Space and Critters. Although this won’t be the first sequel for  Stephen Herek’s Critters, which has four instalments so far, this will be the first new Killer Klowns material since its original release in 1988. Fans have been waiting for this for a long time and it looks like the popularity of clowns, thanks in part to Andy Mushcietti‘s adaptation of IT, has finally made the project a possibility.

@BDisgusting is hearing exclusively that @SYFY is in talks to license the rights to make new feature films based on the Chiodo brothers’ Killer Klowns from Outer Space (1988) and Stephen Herek’s Critters (1986). 🤡🎈☠️🌎💀😎👍🎥🎬😍 pic.twitter.com/THNQ3m8Tgm

Killer Klowns From Outer Space follows the crashing of a spaceship that contains aliens that looks like clowns. The extraterrestrial invaders begin to terrorise and feed on the townspeople. Critters is also about aliens, but small furry ones that also enjoy feasting on the local residents.

Although before we can expect to see either of these on the screen, SyFy will be releasing a reboot of the Leprechaun franchise. Although the franchise already spans several movies I’m sure there is an audience somewhere for the upcoming installment which will air in March of 2019.

Are you ready for a new Killer Klowns movie? How about Critters? Tell us your thoughts in the comments!