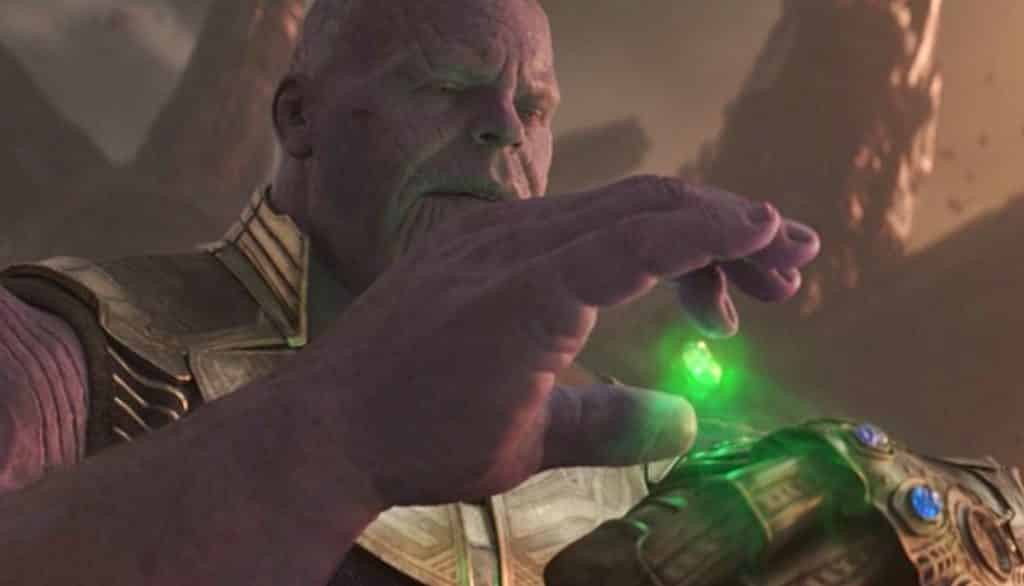 Marvel Studios has been pretty much an uncrackable safe when it comes to spoilers for the still untitled Avengers 4. It’s a safe that not even Scott Lang could crack! But, every now and then, someone from the production slips up and lets a secret or two out. Whilst most spoilers have come from Tom Holland or Mark Ruffalo, Spider-Man and Hulk, respectively, this one comes from someone further up the MCU food chain.

Obviously, if you’re not interested in knowing about this return, leave now. As the headline states, there’s a spoiler for Avengers 4 below.

SuperBroMovies reported that during an appearance at the Austin Film Festival, Executive Producer, Michael Grillo was asked about the hectic shooting schedule for the Marvel Cinematic Universe’s Phase 3 finale film and he in turn confirmed the return of The Ancient One.

“When we got Tilda Swinton, it was just a 1-day availability.”

Fans know that The Ancient One, played brilliantly by Swinton in the 2016 masterpiece, Doctor Strange, died in that film. With actor Frank Grillo confirming that Crossbones will return in a flashback for A4, it would seem more flashbacks or possibly the much rumored time travel aspect will be involved with Swinton’s appearance as well.

And, with The Ancient One’s extensive knowledge of the Multiverse, different dimensions (including the Quantum Realm) and the Infinity Stones, it makes sense to somehow seek her counsel in all of this.

It would seem that the cast list for Avengers 4 looks to trump even that of Infinity War, making it one of the largest ensemble films of all time, and help make this movie the biggest blockbuster of all time.

What do you think of The Ancient One’s addition to Avengers 4? Are you surprised that this information was revealed? Be sure to tell us all of your thoughts in the comments!