‘The Simpsons’ Producer Responds To Rumors Apu Is Leaving The Show 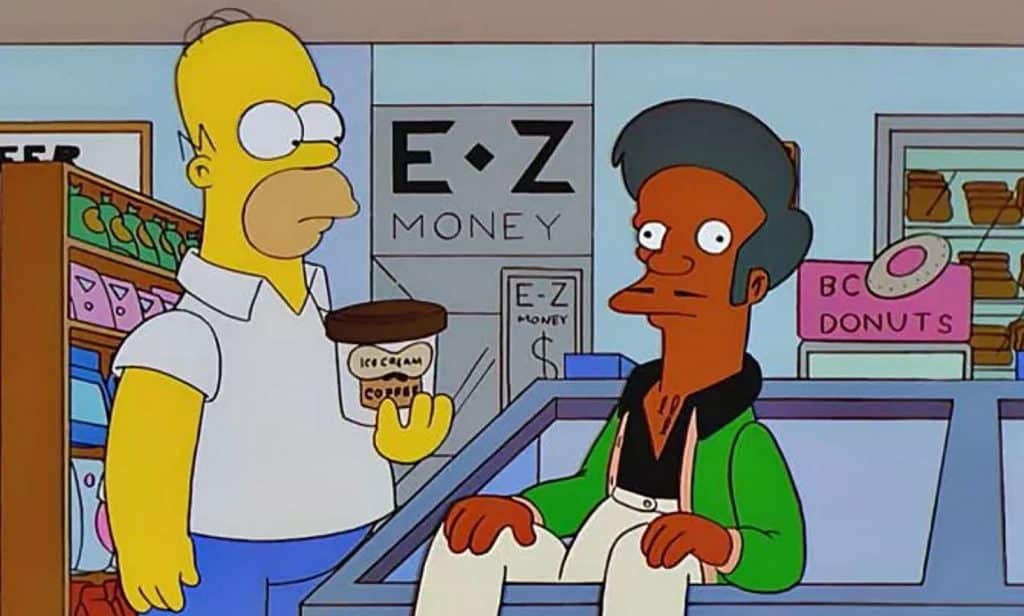 Fans of The Simpsons may have some breathing room to the latest controversy regarding the character of Apu. Though not downright confirming anything on the future appearances of the Kwik-E-Mart owner, Simpsons executive producer and writer Al Jean has us know not to take anything outside an official source for fact.

Involved in the show for decades and as official as it gets, Jean came forward to Twitter on the claims to take off Apu yesterday:

Adi Shankar is not a producer on the Simpsons. I wish him the very best but he does not speak for our show.

For those unaware, Adi Shankar was the one to reveal the news of Apu’s removal earlier this week. The Dredd and Castlevania producer said this in an interview with Indiewire:

“I got some disheartening news back, that I’ve verified from multiple sources now: They’re going to drop the Apu character altogether. They aren’t going to make a big deal out of it, or anything like that, but they’ll drop him altogether just to avoid the controversy.”

His latest project has been for a submission contest for spec scripts, having an Apu-centered fanmade episode for his Bootleg Universe to solve the “Apu problem“. In hopes of having Fox produce it, he later mentioned it would be unused with this reason, hence the quote.

Shankar clarified that he received this information from three sources: two who work for The Simpsons and the third from someone who works directly with creator Matt Groening. Shankar did respond back to Jean through Twitter as well with an interesting response:

I wish you well too. Let’s work towards common ground. Ignoring only fans the flames. The world is polarized & getting more so, and the onus is on us to bring people together. Engage in a constructive way and this matter will go to bed. I see you, now I’m asking you to see me.

This does leave a lot of open room for speculation. For one, Jean didn’t fully admit to confirming Apu’s future in the show, leaving many wondering on the fate of the character. Has Jean only tried to delay the inevitable information of what was already decided? It’s hard to think such a history of a character like Apu to be pushed out, regardless what part of the political issue you stand by.

On the other hand, there was a similar scenario that happened in regards to a Dredd sequel. Shankar addressed his involvement in eventually getting a continuation to the cult classic Dredd film he executive produced. However, Judge Dredd co-owner Jason Kingsley (who happened to also be an executive producer of the film) countered this claim:

“While we truly do appreciate Adi’s enthusiasm for Judge Dredd, he has no involvement with the franchise and any future cinematic or small screen outings. Claims of him pushing forward a sequel to DREDD are not true and we don’t want fans to get excited only to have their hopes dashed. 2000 AD and Rebellion continue to work hard to bring the future’s greatest lawman back to screens.”

It won’t be much longer until we get the full story and see where this takes us next. The Simpsons Season 30 is airing now on Fox.