Best Horror Movies Of 2018 – According To Rotten Tomatoes

There have been quite a few notable horror movies in 2018 so far, and it would be hard to rank them all – but then again, that’s what Rotten Tomatoes is for, right? There are obviously some that a few of you will disagree on, but there might be some hidden gems in there for some of you as well.

Here are the top 10 movies ranked by Rotten Tomatoes, considered to be horror movies – keep in mind it’s not RT actually rating them, but what all of the critics combined have said. 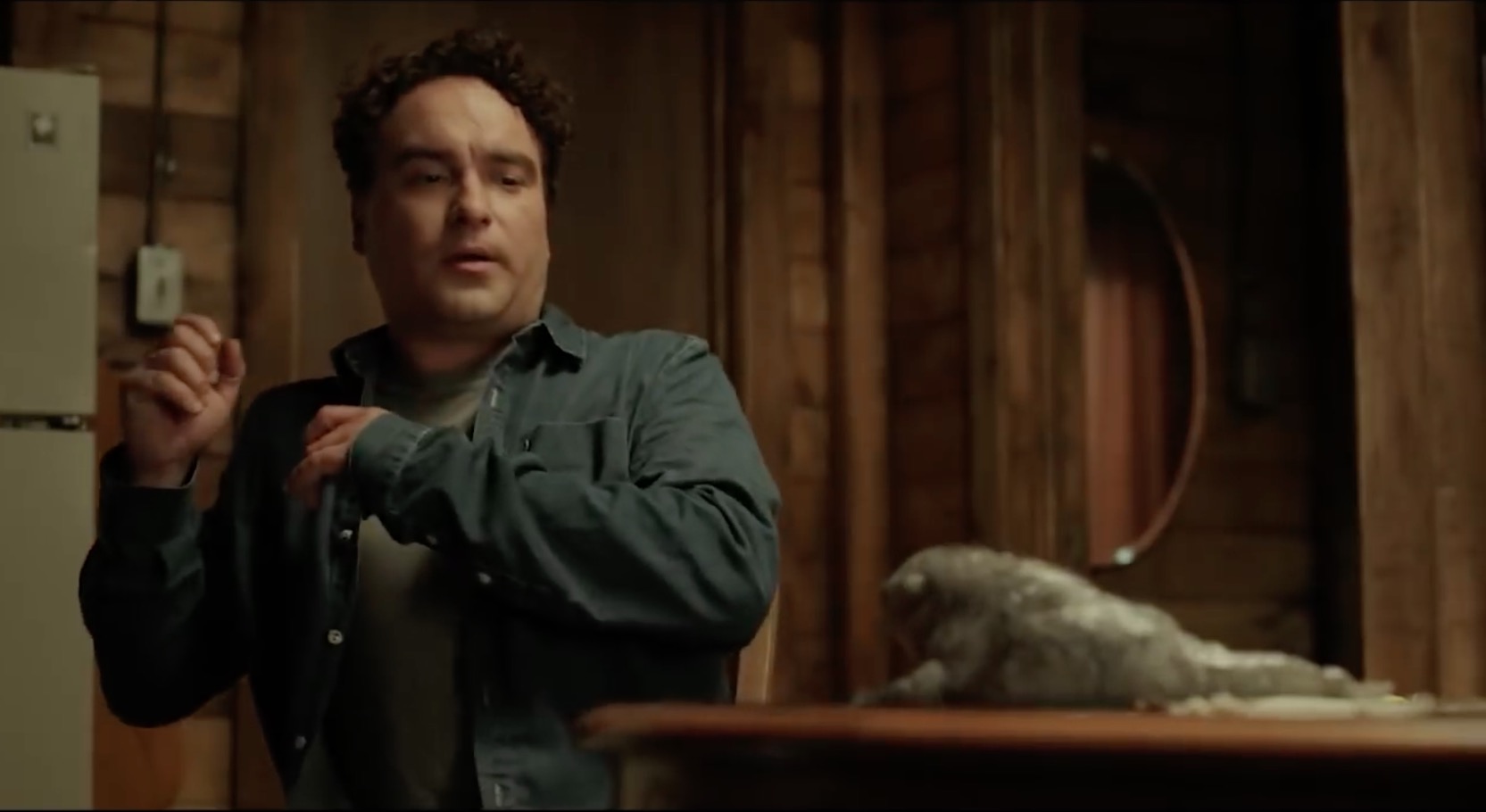 Critics Consensus: The Cleanse uses its unconventional premise as the framework for a suitably eerie and solidly well-acted horror outing with some surprising emotional heft.

While not exactly a horror movie per say, the film is from Saw creator Leigh Whannell, and does feature quite a bit of gore, as well as a story that will keep you intrigued right up until its shocking ending.

Critics Consensus: Like its augmented protagonist, Upgrade’s old-fashioned innards get a high-tech boost — one made even more powerful thanks to sharp humor and a solidly well-told story.

Critics Consensus: Uncommonly restrained for a movie about a flesh-eating menace, Ravenous offers a satisfyingly nuanced entry in the crowded zombie apocalypse subgenre.

Critics Consensus: Hereditary uses its classic setup as the framework for a harrowing, uncommonly unsettling horror film whose cold touch lingers long beyond the closing credits. 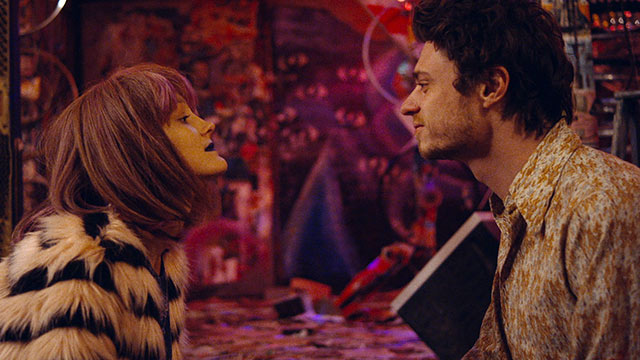 This film doesn’t have a consensus, but does have a 91% based on 11 reviews, and is listed at #5 by Rotten Tomatoes.

While this movie isn’t for everyone, it’s definitely a unique experience – whether you love or hate it. It also features a great performance from Nicolas Cage.

Critics Consensus: Mandy’s gonzo violence is fueled by a gripping performance by Nicolas Cage — and anchored with palpable emotion conveyed between his volcanic outbursts. Critics Consensus: The Endless benefits from its grounded approach to an increasingly bizarre story, elevated by believable performances by filmmakers Justin Benson and Aaron Moorhead.

Not exactly a surprise to see this one at the top of the list, as it was a hit with critics and audiences alike, and a sequel from John Krasinski is already on the way.

Critics Consensus: A Quiet Place artfully plays on elemental fears with a ruthlessly intelligent creature feature that’s as original as it is scary — and establishes director John Krasinski as a rising talent.

So there you have it, the top rated horror movies of 2018, by the critics. If we had to give you some personal recommendations from here at ScreenGeek, we’d have to go with Upgrade, Mandy and A Quiet Place – but watch what you want.

Tags: A Quiet PlaceHereditaryHorrorMandyUpgrade
No Result
View All Result