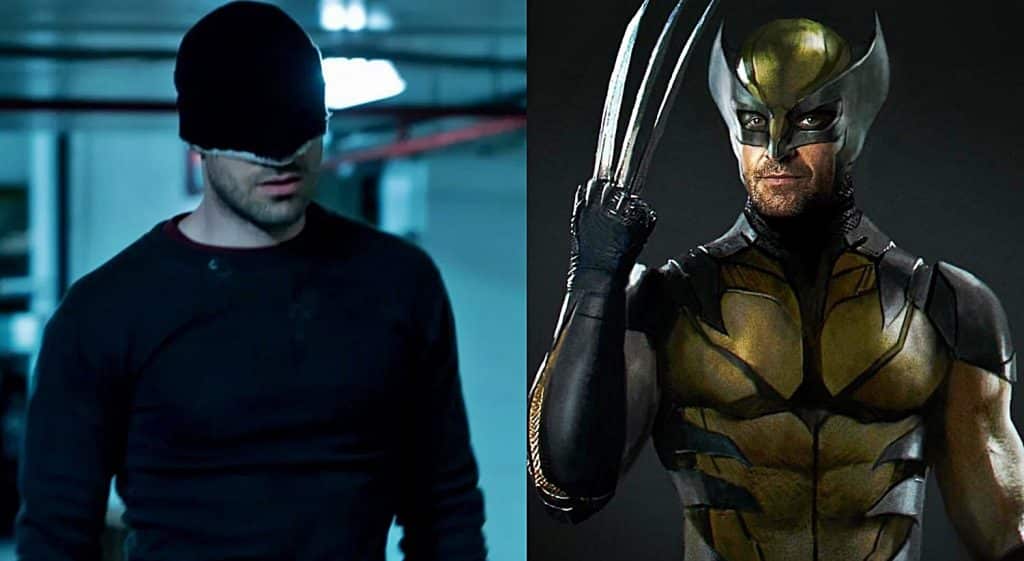 Despite having landed on our screens amidst the brutal culling of several other Defenders TV shows, Daredevil’s latest outing yet again delivered exactly what the fans have become accustomed to. Since it first aired back in 2015, the show has consistently featured the perfect mix of original source material, brutal action sequences and heartbreaking character development, and the introduction of Bullseye has meant that this latest season truly went and knocked it out of the park. Bullseye wasn’t the only new character to show up in Season 3, however, and one of the other new arrivals may just be the key to a certain adamantium-clawed mutant finally making his debut in the MCU.

Putting to one side all of the debate and speculation about the viewing figures for the Netflix shows, and what they mean for the future of the Defenders sub-franchise, it’s worth remembering that Disney are in the process of ironing out the last few details of a HUGE deal with Fox that would see the rights to Wolverine and his fellow X-Men returning to Marvel Studios. Unfortunately, the company has already managed to unnecessarily complicate the ability to incorporate mutants into the MCU, by continuing to run its TV shows and movies in isolation, and substituting the existence of the mutant X-Gene for the Kree/Inhuman genome.

There is evidence though, that Marvel have already been looking ahead at how to create the entry-points and origin stories they will need to accommodate their returning properties – within the existing boundaries that the MCU has established over the last decade. The presence of the Maximoff twins allows some wriggle-room to bring the likes of Magneto and Charles Xavier across the floor from Fox, and Season 2 of Iron Fist also featured the foundations of the iconic Baxter Building, a clear reference to the possible arrival of the Fantastic Four.

In the closing scenes of Daredevil Season 3, we find crippled and paralyzed rogue FBI agent Benjamin Poindexter (Bullseye), undergoing lifesaving experimental surgery in an effort to allow him to walk again. As the psychotic killer lies immobile on the operating theater, a Doctor by the name of Oyama can be heard in the background explaining to a colleague that the procedure he is using will involve something called a “cogmium steel reinforcing framework”. 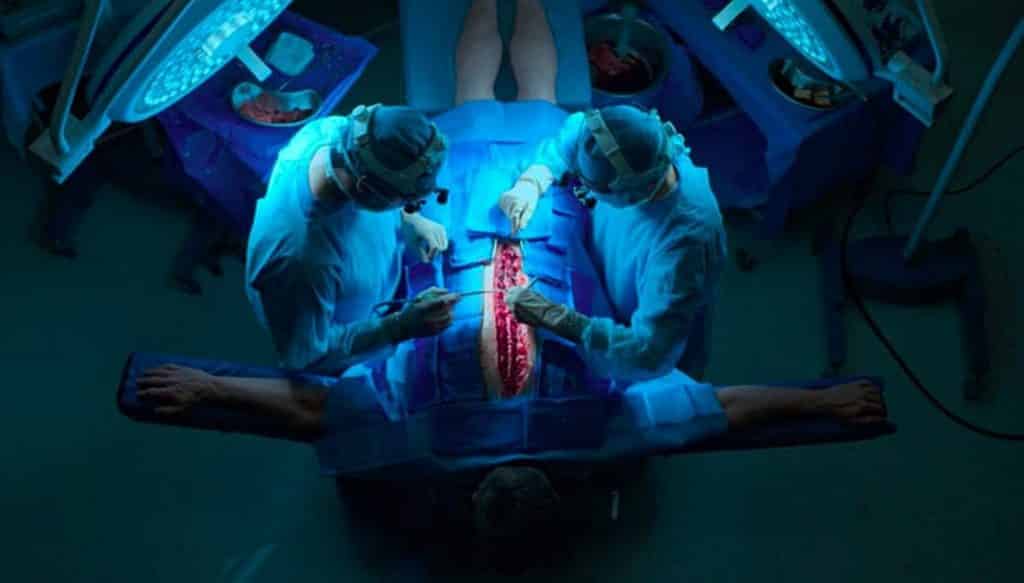 While the focus of the scene here is clearly the fact that Bullseye will clearly be returning in an even more dangerous form in a future series, there are two pieces of information that heavily indicate it won’t be too long until we see an MCU version of Wolverine.

First up, there’s the presence of Dr. Oyama himself. The only character of that name in the comic book universe is ‘Lord Dark Wind’ (Kenji Oyama), a corrupt Japanese surgeon/businessman dedicated to creating a super-solider to rival Captain America. In the comics it’s Oyama who gave Bullseye the exoskeleton and implants that made him an unstoppable assassin, and it’s also Oyama who worked with the Weapon X Program to create none other than Wolverine.

Now on it’s own, that’s still a relatively tenuous link, but it’s the description of the procedure that seals the deal. 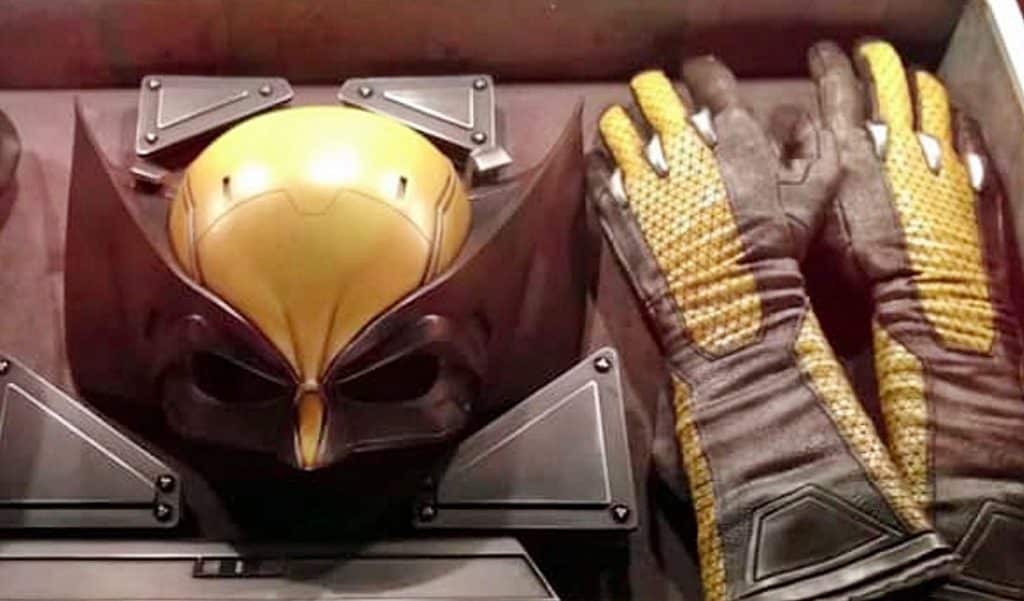 If the idea of reinforcing a person’s skeleton with an experimental metal of some kind sounds familiar, that’s because it’s exactly how Wolverine was created. It’s entirely possible that what we are witnessing in this scene is an early attempt to create Weapon X, with Poindexter ending up as the result. This then leaves the door open for Oyama, or his work to be featured in a future MCU project, being used to introduce a new version of Wolverine. Now, tell me that isn’t something that gets you excited?

Be it on Netflix or over on the new Disney streaming service, the success of the Daredevil brand means we’ll almost definitively see several more seasons of the show. Which means more Bullseye, and also now the prospect of some of the returning Fox characters being introduced as well. Which should make you happy. Very happy indeed…