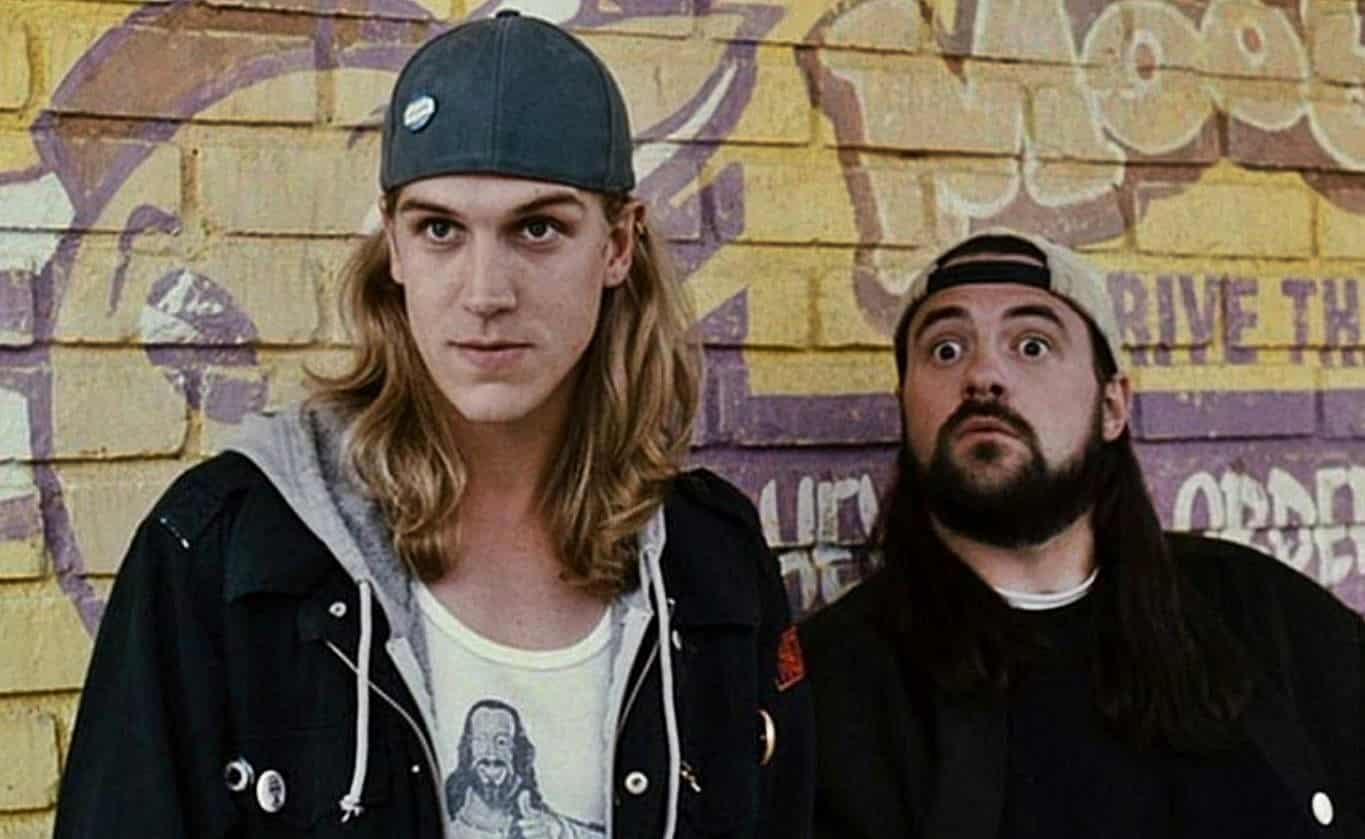 Anyone who grew up in the 90’s and the 2000’s are familiar with the cultural staple that is Jay and Silent Bob. The intrepid stoner duo appeared in several of writer/director Kevin Smith’s (who is Silent Bob) films, such as Clerks, Mallrats, Chasing Amy, Dogma, and more, before starting in their very own film, Jay & Silent Bob Strike Back. Full of amazing and star studded cameos, we were treated to a full on hilarious adventure. Now, nearly 20 years later, we’re finally getting the sequel, and, according to Jay portrayer, Jason Mewes, filming should begin in February 2019.

Speaking with LaughSpin, Mewes gave us the clearest picture yet of the film’s status:

“Hopefully, all is going as planned. We have the money. We have location. We have the offers out to people. Kevin and I went to the doctor cuz, you know, you have to get insured and bonded and stuff. We’re in motion to start pre-production January. February we start shooting. So as long as everything stays on track, yes, Jay and Silent Bob reboot will be made and I’m very excited because I definitely would love to do one more Jay and Bob movie before, you know, we get super old and too old to hang out with apes and swing from grappling hooks and all that good stuff. I think it’s going to be a lot of fun. The script’s super funny and it’ll be a lot of fun. And Kevin throws out all new humor with what’s going on today like with social media and this and that. I’m excited.”

Kevin Smith, himself, has previously stated that it’s “the same f*#king movie” as the original, but with updated humor for the current trends, like social media. Also, after a near fatal heart attack, Smith has dropped a lot of weight in a winning effort to get healthier, so he’s had to rewrite many of the fat jokes at Silent Bob’s expense. They just no longer fit. Mewes has stated that along with Bob’s physical changes, Jay has changed some as well, internally.

Of course, we can certainly expect several celebrity cameos, although the only confirmed ones so far are Flash stars, Grant Gustin, Tom Cavanuagh, and Carlos Ramon. Now, this film isn’t a complete lock, as Smith was very deep into Clerks 3 before that fell apart, as well as a Mallrats sequel that never got off the ground. Hopefully, this one does start shooting and we get the sequel we may not need, but the sequel we deserve.

What do you think about a Jay & Silent Bob sequel? Let us know in the comments below!

Continue Reading
You may also like...
Related Topics:Jay and Silent Bob, Kevin Smith