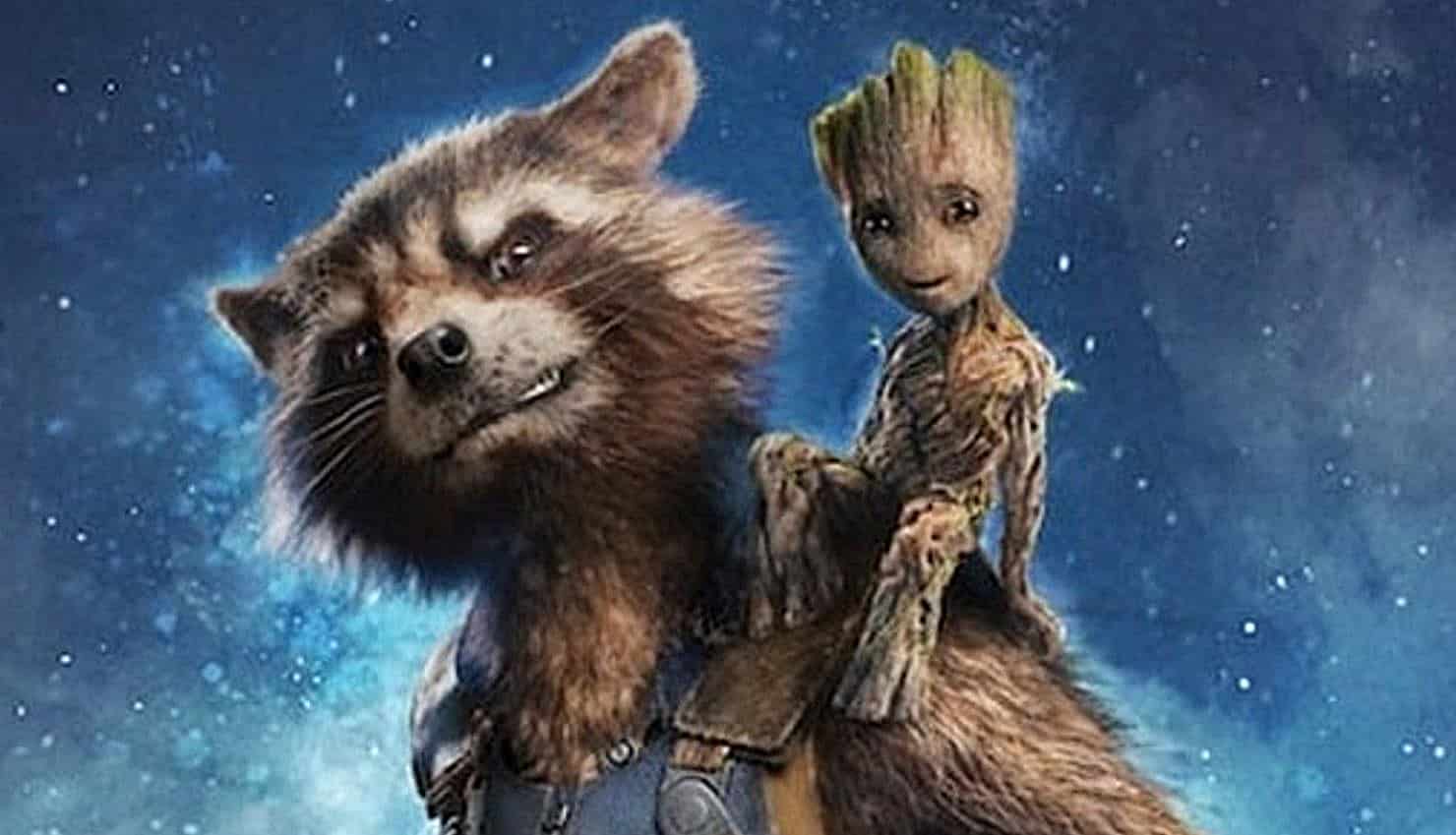 Disney is really to build their own streaming service, named Disney Plus, and they’re definitely planning on making an impact with the current list of high profile shows they’ve got lined up. Between the Star Wars products, like The Mandalorian and a prequel series to Rogue One, to the Marvel shows featuring Marvel Cinematic Universe characters like Loki, Scarlet Witch, and Falcon & Bucky, Disney is pulling out all the stops. Now, if rumors are to be believed, we may get a show featuring two of the most popular characters in the entire MCU!

The Hashtag Show recently posted a rumor, one which they emphasize is ONLY a rumor at this point, that Disney and Marvel Studios are looking to bring a Rocket and Groot series to their upcoming streaming service. The rumor reads:

On that note, we thought it would be prudent to share an interesting rumor with you. For those of you who will be reporting on this info, we would like to be very clear up front: this is a rumor that we were neither able to confirm with a Disney rep nor with other sources. That puts this in a different category than much of our other recent work, such as reporting on Marvel Studios 2020 film slate, the production information on Black Widow and The Eternals and the character breakdowns for those films. Those things were not rumored. They were confirmed by multiple sources.

This one, however, is simply a fun rumor that we wanted to share. It’s been told to us that among the series being pitched to Feige is one that might mean we won’t have to wait until 2022 to see more Guardians of the Galaxy action. We’ve been told that a Rocket and Groot series may be in the works!

This makes perfect sense, considering that these two characters are arguably the most popular characters in the MCU. The banter between these two, even with Groot’s dialogue being just “I am Groot”, will help create a cosmic The Adventures of Brisco County Jr. type show (And, if you’re unfamiliar with this Bruce Campbell led gem of a series, please, do yourself a favor and look it up).

Right now, between confirmed shows and rumored ones, Disney is on their way to creating an amazing streaming service with incredible content. Once again, DC may want to look at Disney’s model to help fix their flailing streaming service and its sub-par new content thus far. Look for Disney+ to be available in late 2019.

Are you excited for a Rocket/Groot series? Let us know in the comments below!