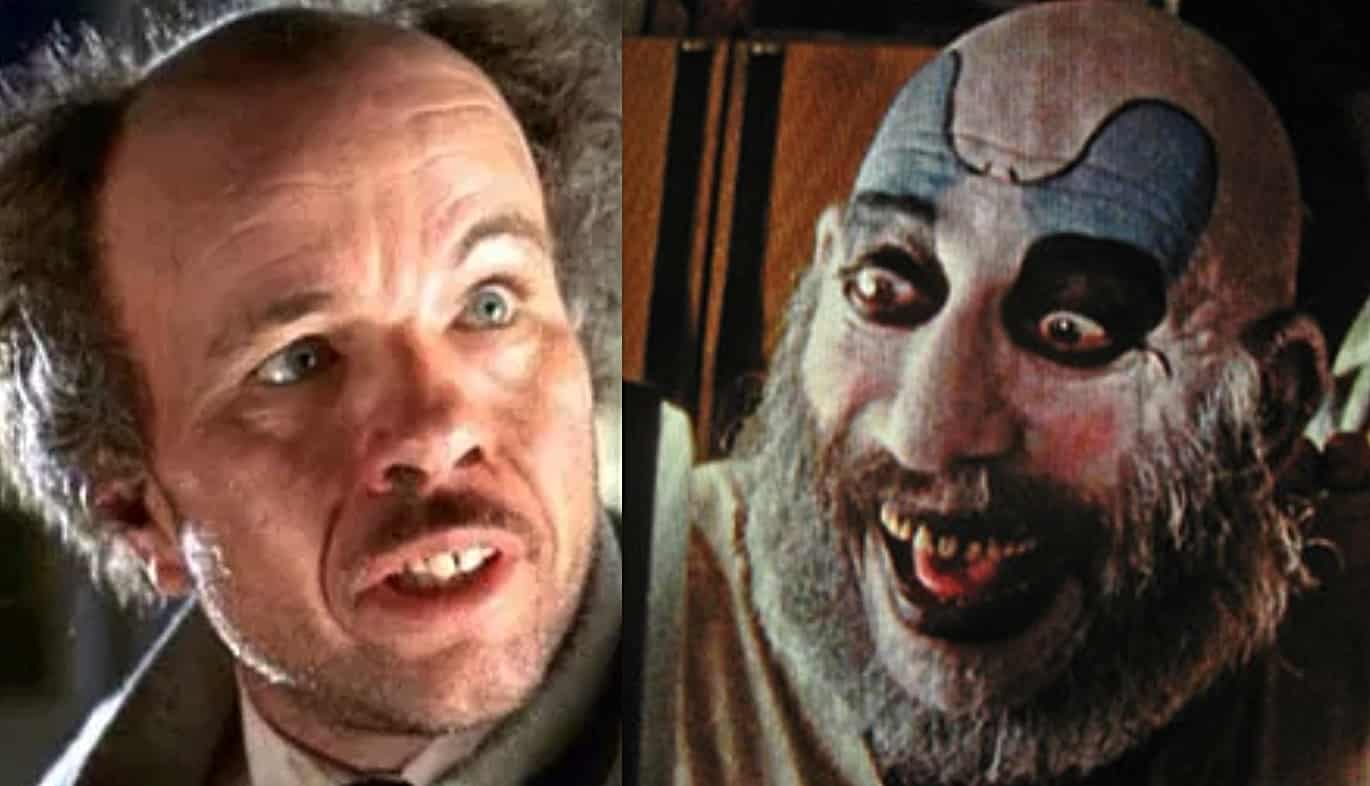 Three From Hell is a surprise movie, given that no one thought there would be another sequel made after the ending of The Devil’s Rejects. That’s not the case, as Rob Zombie has obviously revealed. Another surprise, was the introduction of a new clown named Mr. Baggy Britches, to be played by Clint Howard. We now have our first look at the new character!

As far as what to expect, Rob Zombie has said it’ll be completely different:

“The second was so different to the first one, and I wanted the third one to be different yet again. If you’re just retreading the same movie for a profit, that’s a bummer.”

“We’re done shooting it. And, basically, the process just stops and waits for me. ‘Cause the film will just basically sit and wait till I get back from tour, which is the end of August, maybe… I don’t remember when [The Second Coming] tour [with Marilyn Manson] ends… beginning of September. And then we’ll start editing. And that’ll take me through the rest of the year.”

Three From Hell should be released sometime in 2019, with a trailer most likely coming in the early part of the year.

What do you think of the new clown in Three From Hell? Tell us all of your thoughts in the comments!