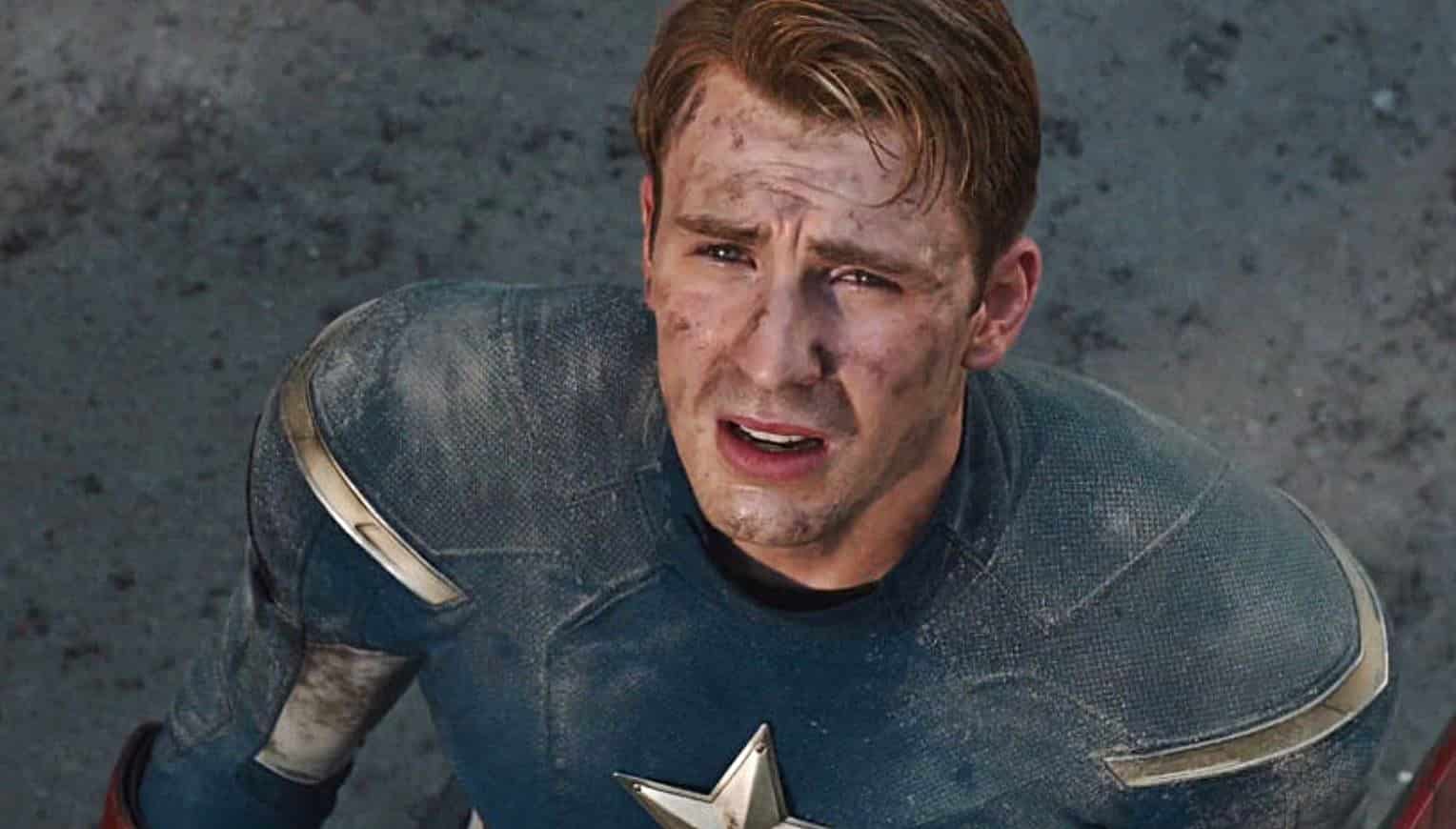 The MCU’s Phase 3 Finale, the still untitled Avengers 4, has fans trying to mentally prepare for what it certain to be a roller-coaster of emotions as the last chapter of a 10 year escapade with our favorite characters comes to a close. Many of us aren’t ready to say goodbye to some of our favorites, one of them being Captain America. And, after Chris Evans posted an emotional goodbye tweet after wrapping up the Avengers 4 reshoots, many of us believed it to be a goodbye to his unexpectedly amazing portrayal.

But, is he really done? Thanks to a cryptic message from the Russo Brothers, maybe not…

During an interview with USA Today, Joe Russo led us all to believe that Evans may not be hanging up the shield just yet.

“I think it was more emotional for him than us because he’s not done yet. And I won’t explain what that means, but audiences will soon understand what I’m talking about.”

This vague and mysterious statement opens up a flood gate of questions. Everyone is aware that Evans’ contract is up with the filming of this film, and no word, official or otherwise, has come out about him signing a new contract, or even going to a film by film type of set up.

But, does Russo’s comment mean Captain America will survive Avengers 4 and continue with the MCU? Is he getting his own show on the new Disney+ streaming service, or cameoing in other shows? Well, until Marvel wants us to know for sure, we’re just going to have to wait and see – as we do with everything Marvel related.

What do you think of Russo’s cryptic message? Are you excited at the possibility of more Cap? Be sure to tell us all of your thoughts in the comments below!

‘Avengers: Infinity War’ Directors Confirm Loki’s Fate – Once And For All
‘Curse of the Blind Dead’ Trailer Revives The Cult Horror Franchise
Advertisement
To Top