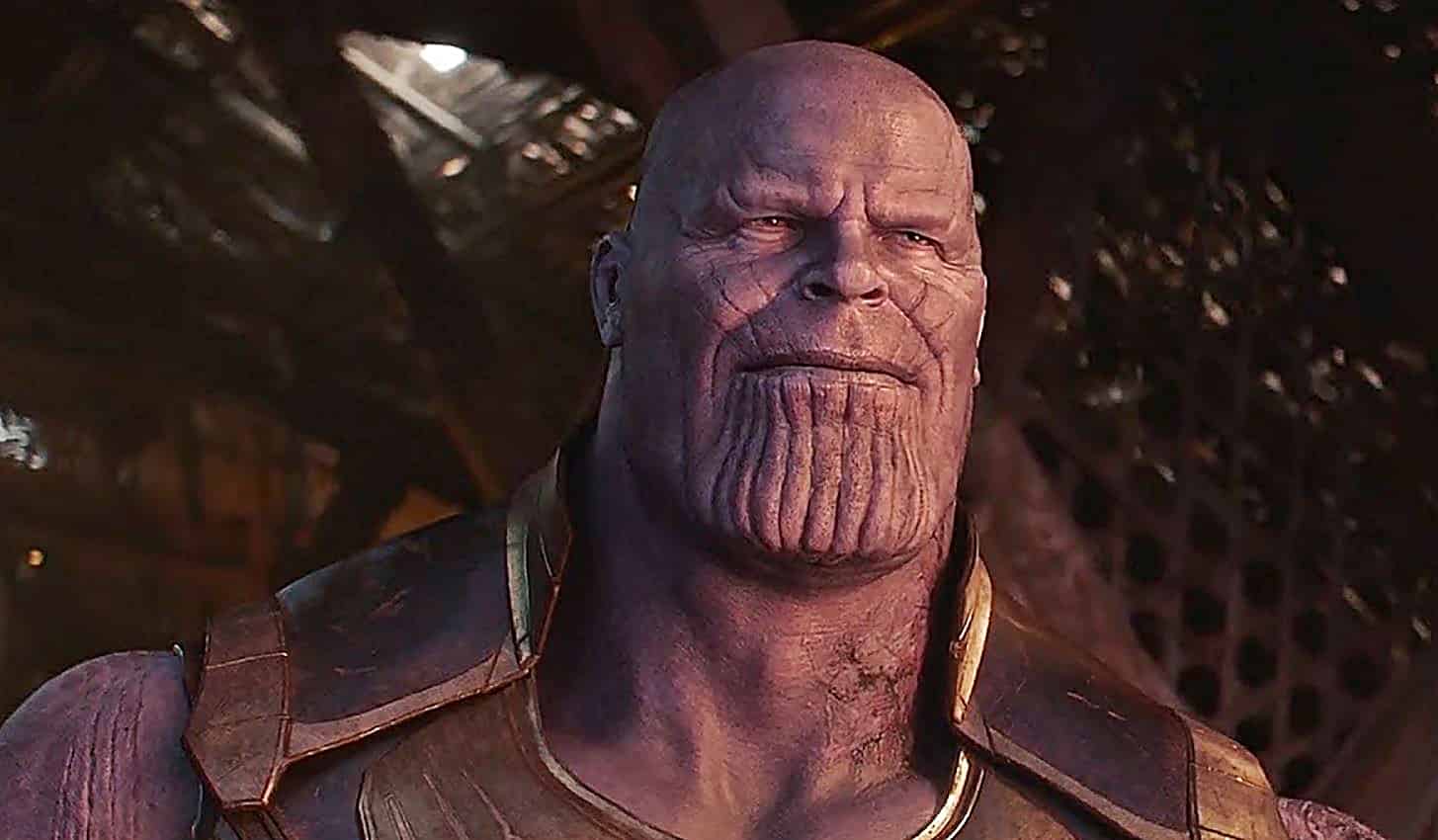 While the tragic passing of our 41st president, George H.W. Bush, Marvel has respectfully postponed the release of the highly anticipated Avengers 4 trailer from this Wednesday to this Friday, as to not interfere with national airing of his funeral. However, while we pay our respects and await a few more days for our first look at the upcoming Marvel Cinematic Universe Phase 3 Finale, there are still plenty of great tidbits of information coming out regarding Avengers: Infinity War for MCU fans to get a more clear picture on what all is going on.

Collider presented a special screening of Infinity War, followed by a Q&A with the directors, Joe and Anthony Russo. While the sibling directors avoided any questions for the upcoming Avengers 4, they did answer some questions about the ending of the third Avengers flick that help shape up where exactly Thanos is, as well as firmly debunk one of the crazy fan theories out there circling the internet.

Thanos is on “Titan 2” at the end of of IW, not the original Titan (so he’s not in the past and didn’t fix the planet). #ColliderScreenings #ArclightCinemas #Avengers #InfinityWar

The Mad Titan has created his own world, a copy of his home world, before it fell to ruin. This answer let’s us know, for sure, that Thanos did not travel to the past to Titan (which would negate his snap, really, so that didn’t make sense anyways…), nor did he travel to the far future. Thanos want to “retire” to his farm, but still see the fruits of his endeavor.

While he may have thought that his reasoning was altruistic, the villain does have quite an ego, and would definitely want to watch his vision play out, and see the proof that he was right all along.

This Q&A session did answer quite a few questions that have lingered on fan’s minds. Now, we all can prepare for what’s to come when the still untitled Avengers 4 hits theaters in May of 2019!

What do you think of Thanos creating Titan 2? Let us know in the comments below!