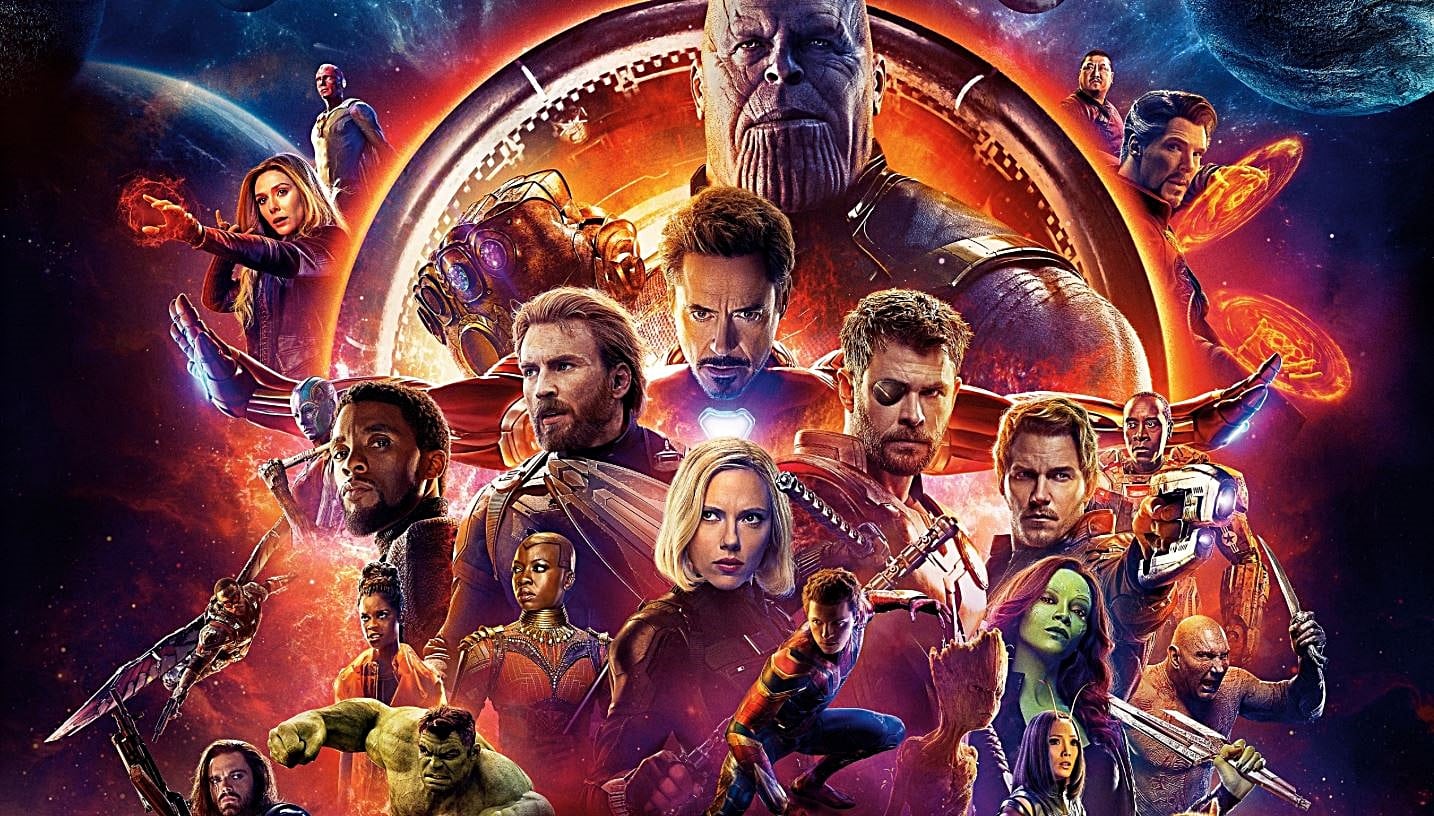 The Avengers 4 trailer is rumored to drop tomorrow, and we should point out that this hasn’t been an official confirmation from Marvel Studios or Disney, and is just a rumor at this point. With that being said, the rumored time that the first trailer for the upcoming Marvel Cinematic Universe film is set to drop is currently 9AM EST – but we’re not sure where it will be released.

The news comes from Daniel RPK, who writes:

First trailer for Avengers 4 will drop this Friday morning. And yes this is final.

So there you have it. It’s said that the trailer was delayed because of the funeral of George H.W. Bush, and that this is the final release date for the trailer. If that’s the case, it will end months and months of speculation and rumors, and we can finally put that to rest.

No one really knows what to expect from the trailer, which is great. Going into a movie not knowing anything is always the best experience in my personal opinion, so the less we know about this one, the better. Some movies in the past have been known to give too much much information away in the trailers, and with how tight-lipped Marvel is being on this one, I don’t expect that to be the case here.

With that being said, we will know everything once and for all when Avengers 4 hits theaters in May of 2019. Until then, we’ll be sure to keep you posted on that, and everything else within the MCU.

Are you excited for the Avengers 4 trailer? Be sure to tell us all of your thoughts in the comment section down below!